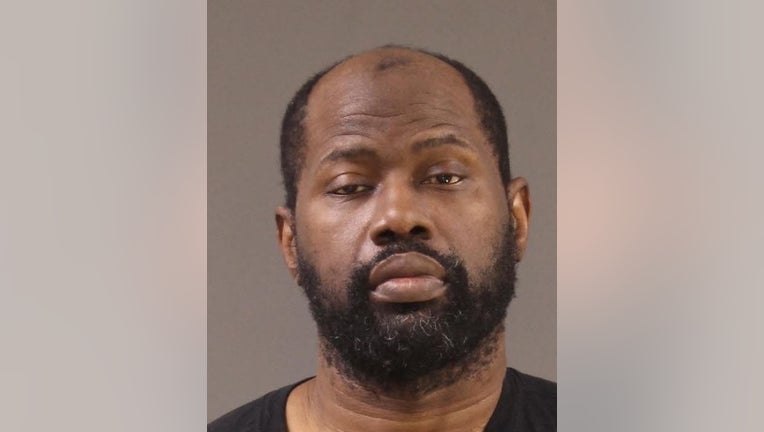 The Philadelphia District Attorney's office announced the charges Thursday against 51-year-old James Pitts on the recommendation of a grand jury.

PHILADELPHIA - A former Philadelphia homicide detective has been arrested on perjury and obstruction charges.

The Philadelphia District Attorney's office announced the charges Thursday against 51-year-old James Pitts on the recommendation of a grand jury.

A request for Pitts' current employment status with the Philadelphia Police Department was not immediately answered. The Philadelphia Inquirer had reported that Pitts was transferred to the Delaware Valley Information Center since at least 2019 during an Internal Affairs investigation.

No attorney information was available in court records, but a spokesman for the local Fraternal Order of Police lodge said they would help with Pitt's defense. 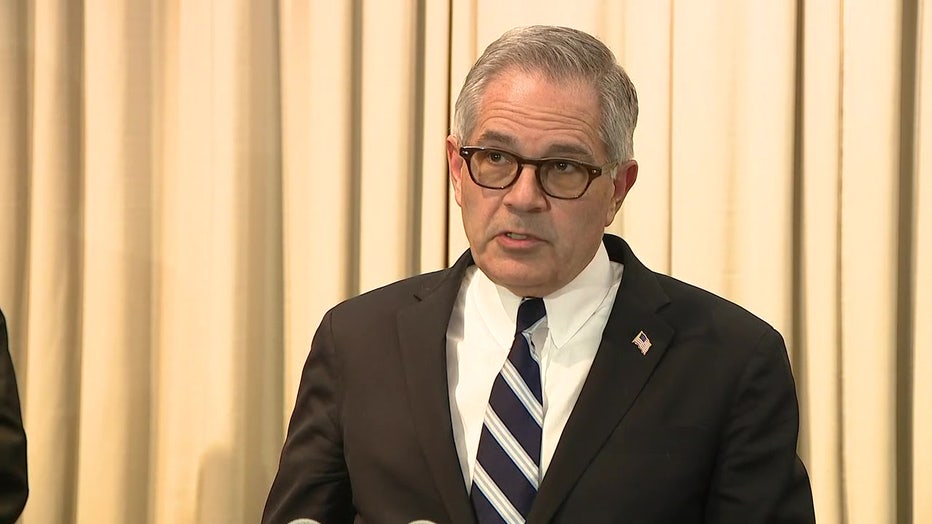 Pitts has been accused of aggressive physical interrogation tactics and coercing false confessions in numerous lawsuits and complaints, and in a handful of murder cases that collapsed at trial or shortly after. But the charges Thursday stem from the case of a man exonerated in the murder of a well-known jewelry store owner after spending almost 11 years in prison.

Obina Oniyah was convicted in 2013 for the 2010 murder of jeweler William Glatz during a robbery. Both Glatz and one of the two armed robbers were killed during the exchange of gunfire.

Prosecutors Thursday said Oniyah was convicted largely on the strength of a confession taken by Pitts. But the man maintained before, throughout and after the trial that Pitts had beaten him and threatened him to get him to sign a false statement.

A photogrammetry expert examined video from the robbery and concluded that Onyiah was far taller than the remaining gunman in the robbery— 6'3" compared to no taller than 5'11" the expert said. He was exonerated in May 2021.

Prosecutors said Pitts is charged with lying in 2010 when Onyiah made his initial complaint and again in 2013 during his testimony at trial in the case.