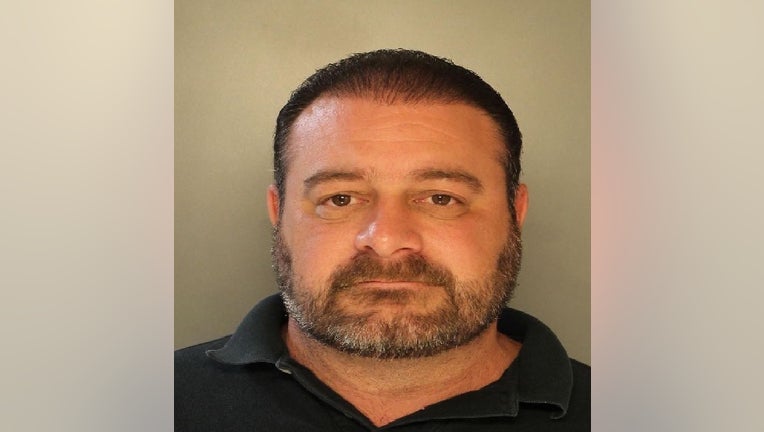 PHILADELPHIA - A former Philadelphia police officer has plead guilty to using a confiscated Porsche SUV to take his stepdaughter to her prom.

According to an investigation headed by the Philadelphia Police Dept. Internal Affairs Unit, James Coolen, 45, seized a 2018 Porsche Cayenne during a narcotics investigation in April of 2019.

The vehicle was being held as evidence at the Philadelphia Police Narcotics Bureau Headquarters when prosecutors say Coolen used the car for approximately two days.

Coolen was spotted on surveillance footage on Apr. 25 driving his pickup truck into the secured parking lot and driving away in the seized Porsche truck. Two days later, the Porsche was returned to the lot and Coolen reclaimed his pickup.

Further investigation revealed that the SUV was seen parked at Coolen's home and his fingerprints were on the car's navigation system. Electronic data recovered from the GPS indicated that Coolen used the vehicle to take his stepdaughter to her prom.

Coolen was charged with Unauthorized Use of an Auto and Misapplication of Entrusted Property and resigned from the department in October.

He plead guilty Thursday and was sentenced to 12 months probation.