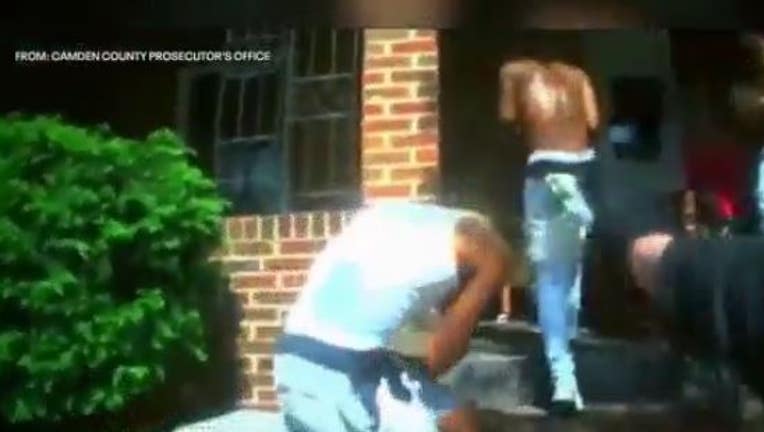 Prosecutors released body camera footage of the incident in June.

On June 4, officers were dispatched to a Woodlynne home for a complaint.

Investigators said in June that video footage showed the individuals were not observed physically resisting or attempting to harm others or themselves.

Ryan Dubiel, 32, of Wenonah, pled guilty to one count of simple assault against two victims, according to authorities.  As part of the plea, Dubiel was sentenced to one year of probation, is prohibited from having contact with the victims, and must abide by any additional terms deemed appropriate by probation.

Dubiel also agreed to forfeit his position within the Woodlynne Police Department and is now prohibited from holding any public office within the State of New Jersey, including employment as a police officer.

"With this resolution, there is a guarantee to the public that this individual will not serve in any position of public trust in Camden County or anywhere else in the state," said Acting Camden County Prosecutor Jill Mayer. "We hope this serves as a reminder that no one is above the law and we take all accusations and abuse of power seriously."

Officer Dubiel was with the Woodlynne Police Department for 10 months when the incident happened.