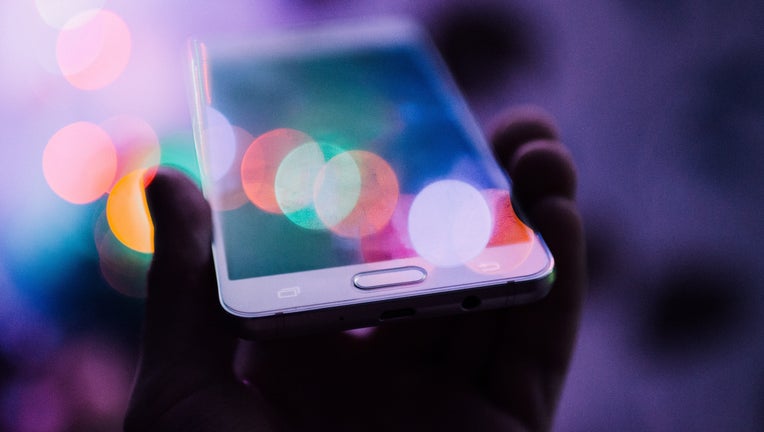 CHICAGO - The Federal Trade Commission cracking down on illegal robocalls, including dozens of actions against domestic operations responsible for more than 1 billion calls.

FTC Bureau of Consumer Protection Director Andrew Smith said Monday the agency wouldn't "let up for a second in going after these scoundrels."

The FTC is partnering with federal, state and local law enforcement agencies. Smith says last year the FTC received 3.8 million robocall complaints, or more than 10,400 complaints per day. He urged those who receive robocalls to hang up, block the call and then report it .