WALT DISNEY WORLD, Fla. (WOFL FOX 35) - A Georgia woman who was at Disney World for running events this weekend says she lost a priceless necklace during a race on Sunday.

The cross necklace has her daughter's ashes inside.

The two used to run at Disney together.

That's why Foster says she wanted to wear the necklace during Sunday morning's race.

"I wanted her to be part of it since she's physically not here," Foster said. "And, so to lose this, it's like losing her all over again."

Foster says she thinks the necklace fell off somewhere around the Magic Kingdom parking lot.

She went to search for it, but didn't have any luck before heading back to Georgia.

If you find it, Foster asks that you take the necklace to Disney's lost and found. 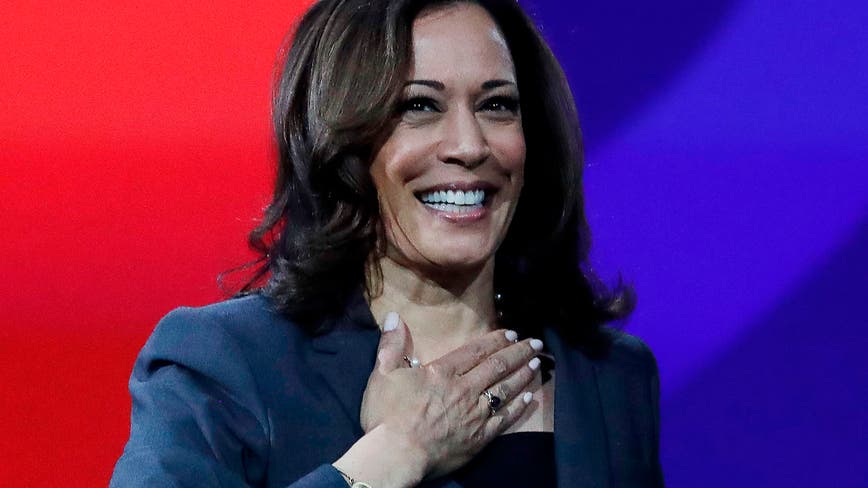