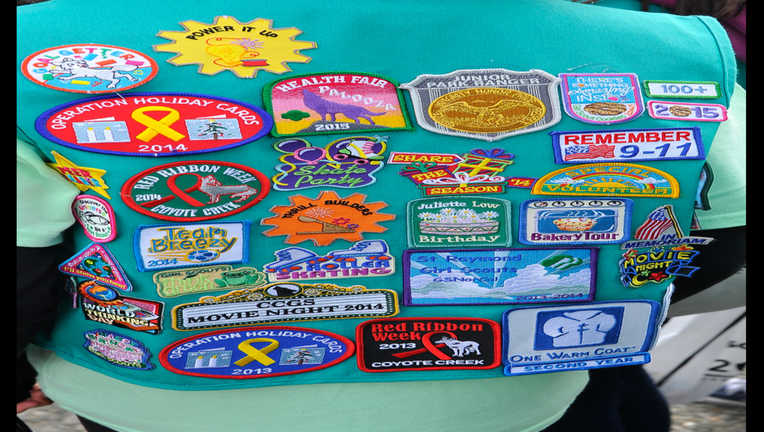 CANNELTON, Ind. - An 11-year-old Girl Scout was fatally injured when a tree suddenly fell on her and three others as they hiked along a gravel road at a southern Indiana campground, authorities said.

It was raining when deputies arrived at Camp Koch about 11:30 a.m. Monday but there had been no severe weather or lightning reported in the vicinity at the time, Perry County Sheriff Alan Malone said. The sheriff wasn't certain why the about 40-foot-tall (12-meter-tall) tree toppled, but said the ground was saturated from frequent rainfall over the past couple weeks.

Officials said 11-year-old Isabelle Meyer of Jasper was pronounced dead at an Evansville hospital after suffering head and abdominal injuries when she was hit by the tree. Malone said two women, ages 50 and 55, suffered serious injuries but were hospitalized in stable condition Tuesday. A 10-year-old girl was treated for a hand injury.

Malone fought back tears during a Tuesday news conference as he described the death as a freak accident.

"They were there to have a good time," he said. "But speculation that they were doing anything wrong? No."

A nurse and Girl Scout staffers were assisting the four who were struck by the tree when emergency workers arrived at the camp along the Ohio River about 60 miles (96 kilometers) southwest of Louisville, Kentucky, Malone said.

Girl Scouts of Southwest Indiana released a statement Monday night, saying the camp would be closed during the investigation.

"There is nothing we take more seriously than the safety and well-being of our girls and volunteers," the organization said. "During this difficult time, the entire Girl Scout family mourns the loss of one of our girls."

AP contributed to this story. 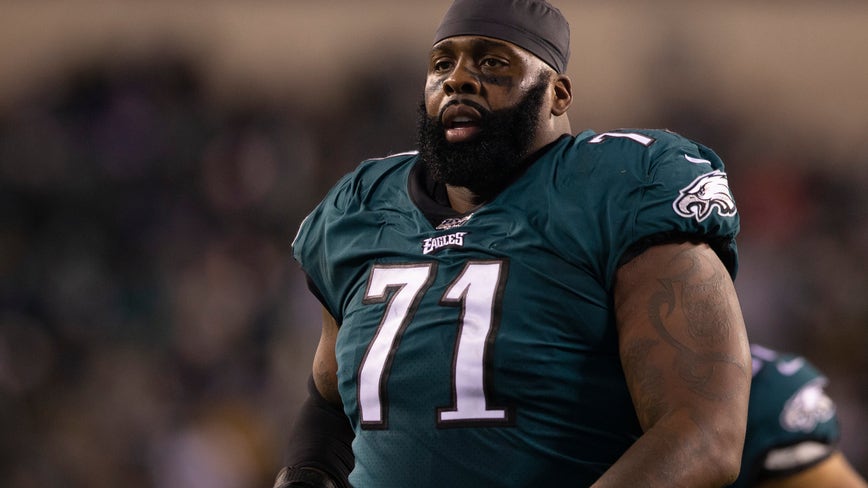