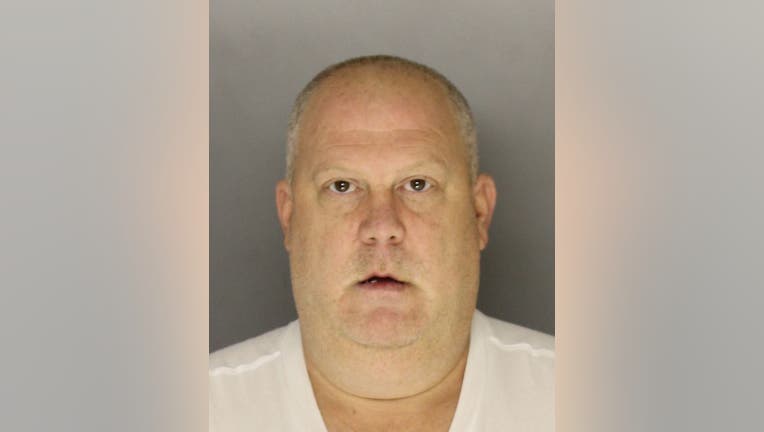 GLENSIDE, Pa. - A Montgomery County man has been charged with 100 counts of child pornography after prosecutors said he used a messenger app and social media websites to collect hundreds of explicit images and videos.

Investigators said 47-year-old Harley Strauss was found with more than 300 images and 70 videos of child pornography on his iPhone. More than 200 of the files included children under the age of 13, prosecutors said.

Investigators traced the IP address from the suspicious accounts to Strauss's residence on South Easton Road in Glenside. Strauss's iPhone was seized during a search warrant in early April and detectives uncovered hundreds of explicit images during forensic analysis.