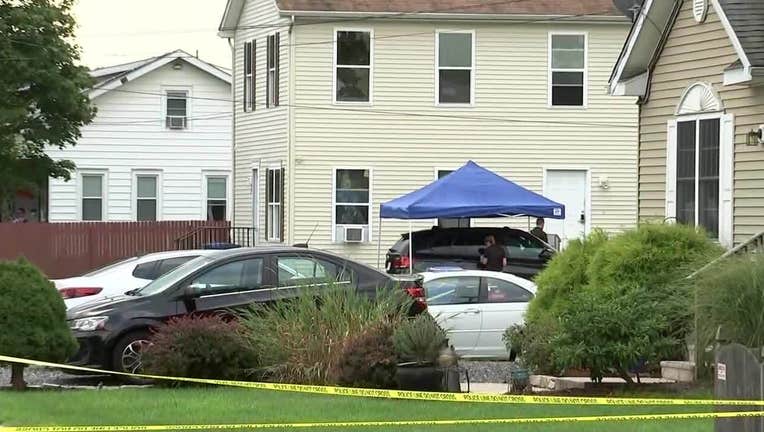 GLASSBORO, N.J. - Four people have been charged in connection with a double homicide in Glassboro, Gloucester County officials announced.

According to authorities, Glassboro police were called to Warrick Avenue August 19, about 9:15 in the morning, for a welfare check.

When officers arrived to the location, they discovered 26-year-old Manual DelaRosa, Jr. and 36-year-old Shantal Farrow dead inside the residence. Police say the two had been shot.

An autopsy determined the two were fatally shot. An investigation led officers to the four suspects.