A senior official who spoke to reporters estimated the restrictions will free up to 525,000 jobs for Americans.

More than 1,600 Google  workers signed a letter to CEO Sundar Pichai, in a bid to prevent the company from continuing to sell products to police departments, according to a report from TechCrunch on Monday.

“We’re disappointed to know that Google is still selling to police forces, and advertises its connection with police forces as somehow progressive, and seeks more expansive sales rather than severing ties with police and joining the millions who want to defang and defund these institutions,” the letter, viewed by the publication, stated.

Employees specifically pointed  out Google's public recognition of a partnership with the Clarkstown, New York, Police Department, which has been sued over claims it engaged in illegal surveillance practices in 2015, pertaining to Black Lives Matters protestors.

A spokesperson for Google said workers have made more than 500 product suggestions throughout recent weeks, which are being reviewed. The company noted that it was the first “major company” to decide not to make facial recognition commercially available.

“We have longstanding terms of use for generally available computing platforms like Gmail, GSuite and Google Cloud Platform, and these products will remain available for Governments and local authorities, including police departments, to use," the spokesperson said.

Google has been responsive to employee requests in the past. In 2018 the company dropped its bid for the lucrative JEDI cloud contract with the Pentagon after workers voiced concerns about how some of Google’s technology might be weaponized by the U.S. military.

A list of brands are taking a stance against racist stereotypes.

Aunt Jemima, Cream of Wheat and Uncle Ben’s are joining other companies across the country to change or evolve their brands.

The latest backlash among employees comes in the aftermath of George Floyd’s death, which has sparked protests and demonstrations across the U.S. – along with widespread calls for police reform.

Many metropolitan areas are moving ahead with plans to defund police departments and reallocate that money to social services as a means to reinvest in local communities in what they view as a more appropriate manner.

Get the latest updates on this story at FOXBusiness.com. 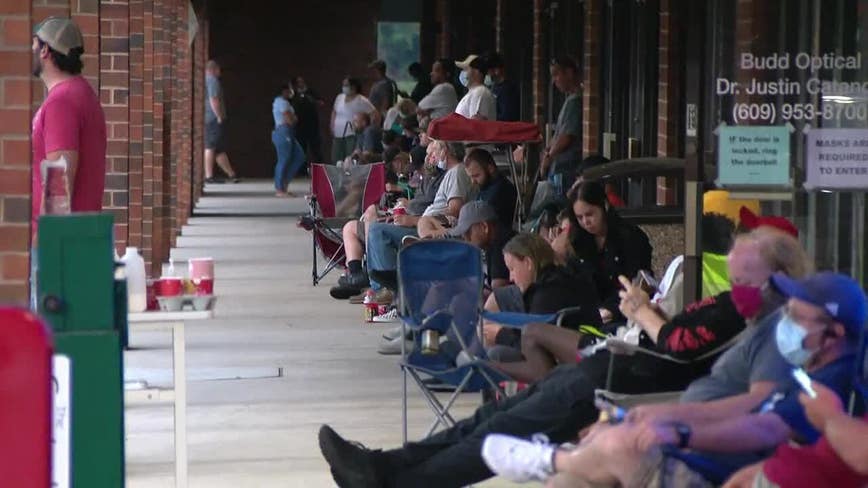