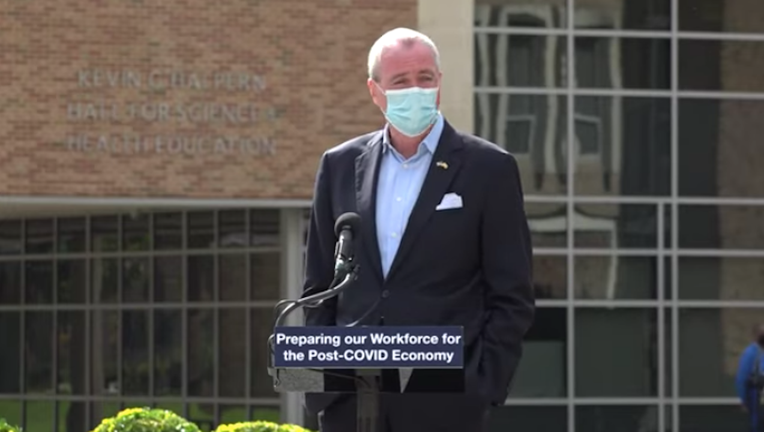 TRENTON - New Jersey Gov. Phil Murphy on Friday said he signed an executive order delaying when counties must certify the results from the Nov. 3 election.

The state’s 21 counties must certify results by Friday under current law, but Murphy’s order pushes the deadline to Wednesday. Murphy, a Democrat who was not on the ballot this year, cited coronavirus concerns as the reason.

“The COVID-19 pandemic has created unprecedented difficulties for the civil servants charged with the extremely important task of certifying and auditing elections,” Murphy said in a written statement. “This executive order will provide these dedicated officials with the time they need to properly conclude their work for this year’s general election.”

It’s unclear still how many counties might need to delay certification. Murphy said Ocean and Salem counties have already notified the state that they would not meet the Friday deadline.

The State Department, which oversees New Jersey’s elections, has not received certification from any counties yet but doesn’t expect to know which counties met the Friday deadline until Monday, according to department spokesperson Alicia D’Alessandro. 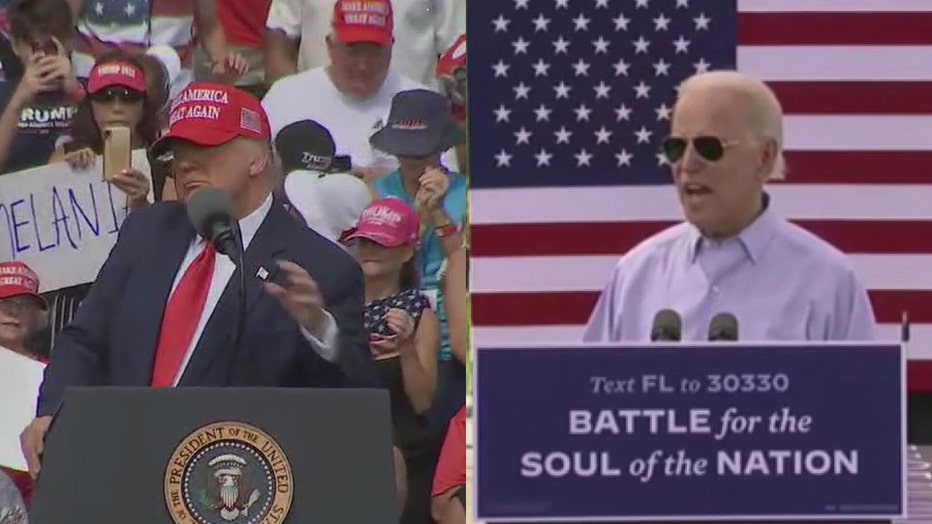 The Associated Press declared Malinowski the winner on election night when he was leading Kean by double digits. The race narrowed to within a point as votes continued to be counted.

On Thursday, Kean conceded defeat to Malinowski. In a statement, he said he committed to partnering with Malinowski to move forward.

“The one percent margin between Rep. Malinowski and myself demonstrates the desire for strong leadership, but also for the need to find bipartisan solutions to the challenges facing our country right now. Our nation and the people of this Congressional district need to look forward,” Kean said in a written statement.

New Jersey’s state Board of Canvassers must meet by Dec. 8 to certify the state’s results under current law. The electoral college meets Dec. 14 under the law. Murphy’s order doesn’t address these dates.

The order also gives counties more time to conduct a mandatory audit of results, from Dec. 4 to Dec. 11. 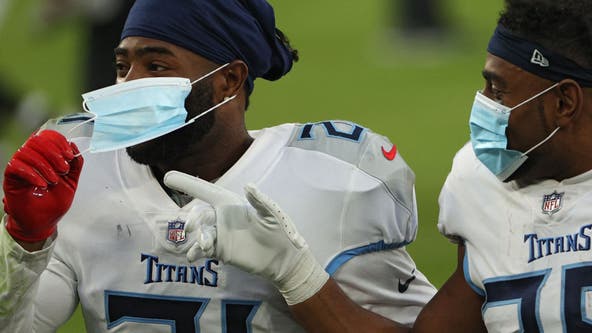