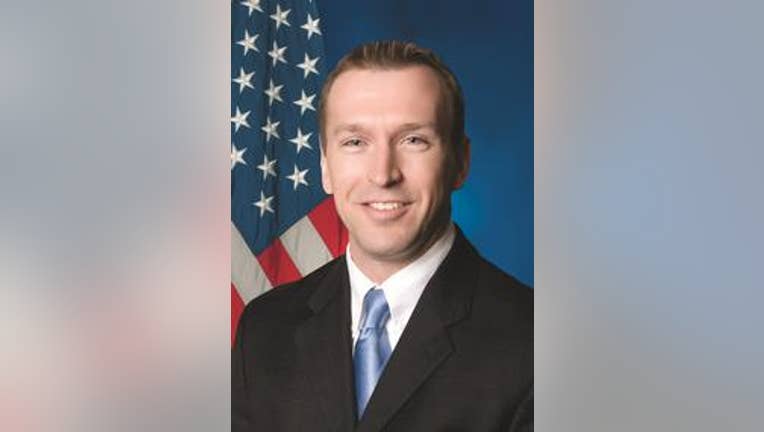 Sen. Dave Arnold, R-Lebanon, died peacefully at home with his wife and daughter by his side, his family and staff said in a statement distributed by the Senate Republican press office.

"It is with heavy hearts that the family and staff of Senator David J. Arnold Jr., announce the end of his battle with brain cancer," they wrote.

After serving 14 years as Lebanon County's district attorney, Arnold ran for and won the state Senate seat in a special election in January 2020. In early November 2019, during the campaign, he announced that he had been diagnosed with a malignant brain tumor and had undergone surgery to remove it.

To honor Arnold, Gov. Tom Wolf has ordered that the commonwealth flag on all commonwealth facilities, public buildings and grounds fly at half-staff immediately.

"I extend my heartfelt condolences to the Arnold family following the passing of Senator Dave Arnold," Governor Wolf said. "Dave was a dedicated public servant and conscientious leader who put the people of his district first, always. He fought hard every day for his constituents, even while he was fighting a terrible disease. Our commonwealth has lost a great public servant."

Arnold had also served on the Pennsylvania Sentencing Commission and as president of the Pennsylvania District Attorneys Association. Closer to home, he had coached youth basketball and softball.

Arnold is survived by his wife Alicia and daughter Reese.