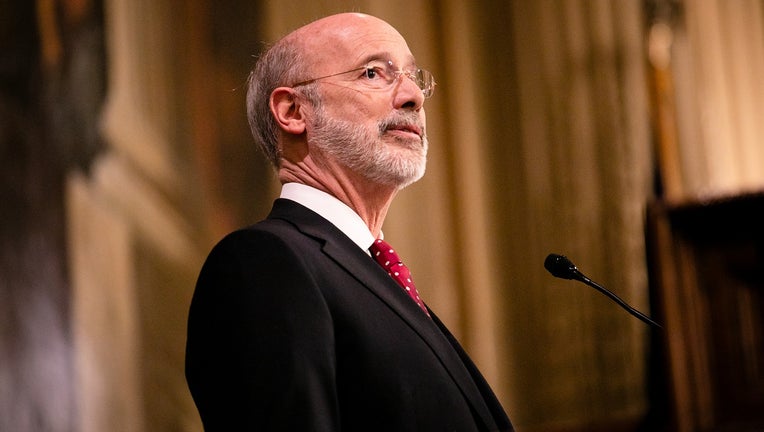 Wolf’s office said it would aid workers whose jobs were upended by the pandemic and help fix the pandemic’s disruptions that heavily affected certain industries, lower-wage workers, minorities and the disabled.

Wolf, a Democrat, also wants lawmakers to raise Pennsylvania’s minimum wage in steps to $15 an hour.

Wolf is scheduled to issue his full budget proposal Tuesday to the Legislature. It will be his seventh year in office, and perhaps least predictable.

He has said he is counting on the federal government for more coronavirus recovery aid to help fill the state’s projected budget deficit.

Wolf otherwise has not called to raise income or sales taxes to fix the state’s finances, and is predicting a strong economic rebound in Pennsylvania.

Wolf will finish his second term in office facing the same stumbling blocks as when he began: a state treasury buffeted by deficits and Republican majorities in the state Legislature that are deeply skeptical of his agenda.

Wolf is also entering the lame-duck stretch of his final term, when Republican legislators may be even less interested in helping his agenda.