When asked if he could have anything in the world (with money being no object), an Oregon grandfather of 10 said he wanted a bus to drive his grandchildren to school each day.

GLADSTONE, Ore. - An Oregon grandfather of 10 came up with a brilliant way to spend more time with his grandchildren — he surprised them with a school bus that he had decorated and named the “Grandfather Express,” which he will use to drive them to school each day. 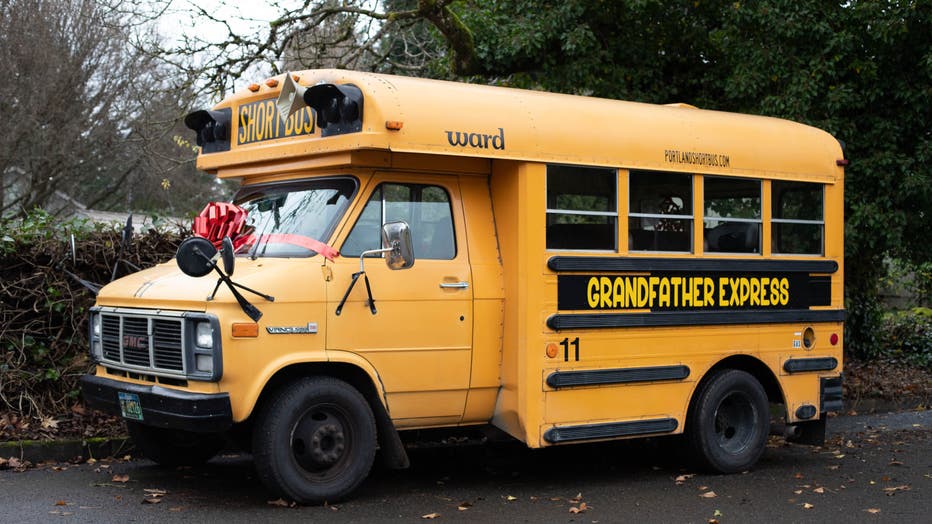 Doug Hayes was out to dinner with his wife Amy celebrating his 59th birthday this past June when Amy, just for fun, ﻿asked﻿, “Well, you're officially going to be old next year, anything you need to check off your bucket list? Anything you need to do in your last year before 60?“

In a ﻿Facebook post﻿ recounting how the Grandfather Express came to be, Amy explained that Doug was “totally bamfoozled” by the request because he’s always looking out for everyone else and is very outwardly focused.

“What did HE want? What was on HIS bucket list?” Amy wrote. “He was floored. Actually a little disturbed. He couldn't even comprehend the question.”

Amy went on to explain that Doug didn’t give her an answer that night, but one day he finally came up with the perfect answer. 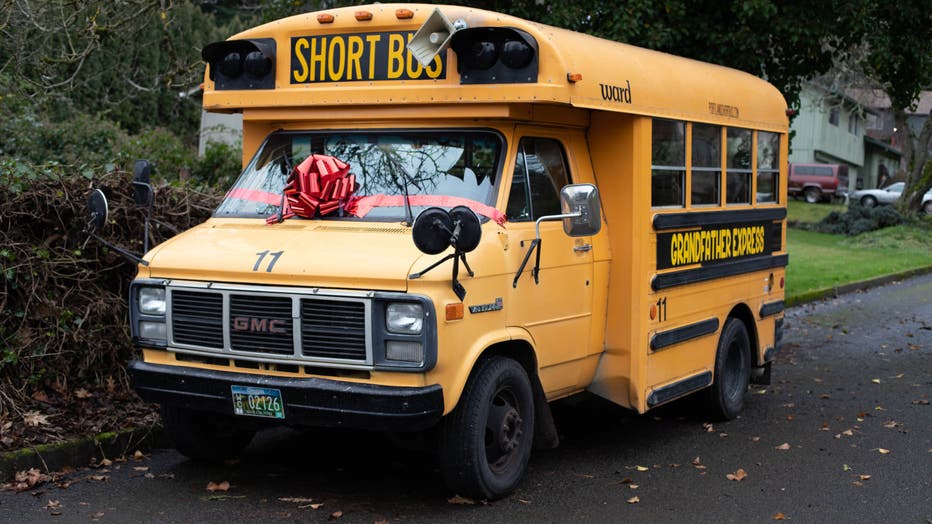 When she asked him to clarify, he said that he wanted the bus to be able to pick up all his grandchildren each morning and drive them to school before he went to work.

“Just a small bus. We'd sing songs, talk, and it would be something unforgettable they did with their grandfather,” Doug said. “If money were no object, I'd want a bus.“

In her Facebook post, Amy marveled that, given the opportunity to ask for anything in the world without financial limitation, Doug was still thinking about and putting others first.

With the holidays approaching, the Hayes decided to make the dream a reality.

“Every year we make a big deal and every week coming into Christmas, advent, every week we give them a gift,” Doug ﻿told KGW8﻿. “I thought, gee whiz, maybe there's some way that I can give them a memory that will last all their life.”

Just a few days before Christmas, the Hayes revealed the Grandfather Express to all the grandchildren and captured their excited and delighted reactions on video.