Country singer Granger Smith's wife, Amber Smith, said she is looking toward the future after spending the second half of 2019 grieving the tragic death of the couple's three-year-old son, River.

In a lengthy Instagram post this week, the heartbroken mother reflected on the many challenges the married couple faced after their son died in a drowning accident at home.

In the first snap shared to the social media platform, Amber and Granger are seen in an illustration walking with their two children--daughter, London, 8 and son, Lincoln, 5--alongside Jesus, who is holding the hand of River.

The anguished wife and mother also wrote down the many lessons the family was taught amid the tragedy. She called 2019 the year "we vowed to not let anything tear our family apart" in addition to it being the year "Granger and I became closer than ever before."

Amber then transitioned into 2020, writing that she is filled with hope despite the past year having been marked with utter sadness.

"Through this sadness, I'm hopeful for all that is to come. My goals for the coming year are to grow the @theriverkellyfund and help as many people as we can, keep London and Lincoln thriving despite the heartache of the past year, grow in grace and faith with my Maker, share our story in the hopes of helping others, and be in the present moment because as much as we want to plan and dream, today is all we have," she wrote.

The singer's wife continued: "This moment. Each day, whether good or bad, is another gift from God. I hope to live it with gratitude and compassion for others. I hope to continue to surrender my battles because in my weakness He is my strength. I hope to forgive myself little by little. I hope to keep bringing people to the Kingdom and sharing the love of God that I have felt so strongly." 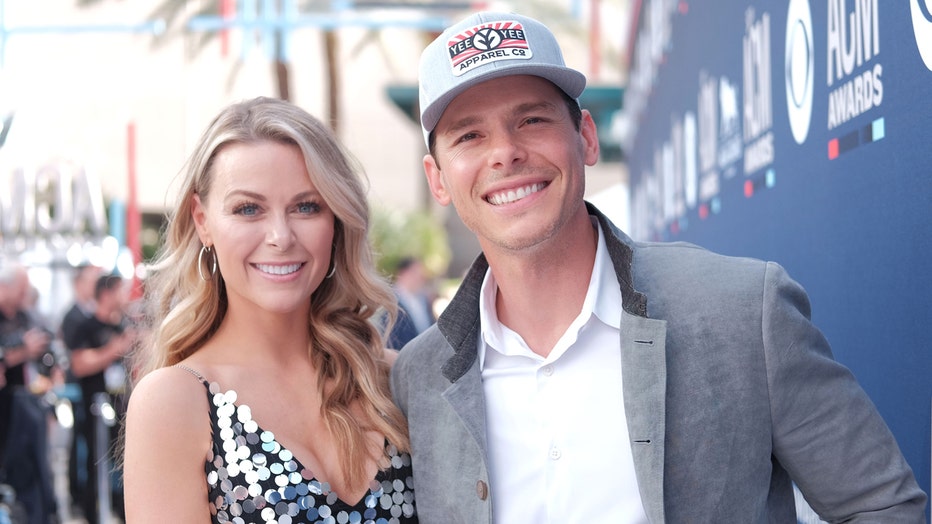