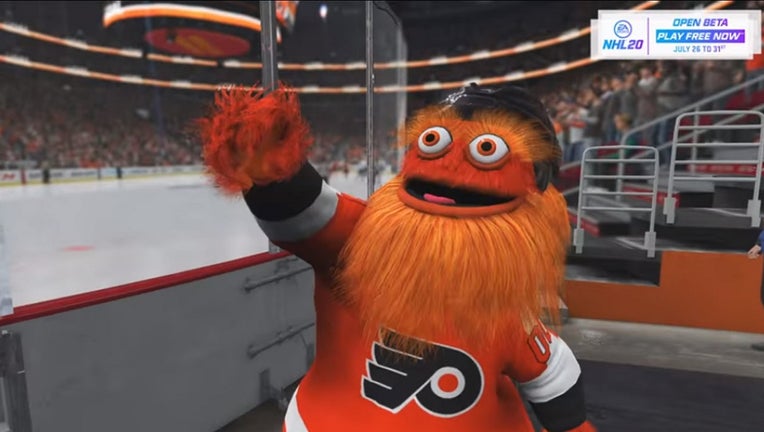 PHILADELPHIA - Gritty is coming to your favorite gaming console!

Gamers enjoyed updated rosters, new gameplay features and a fresh in-game presentation. But what has caught the eye of some hockey die-hards is a new off-ice feature: GRITTY! 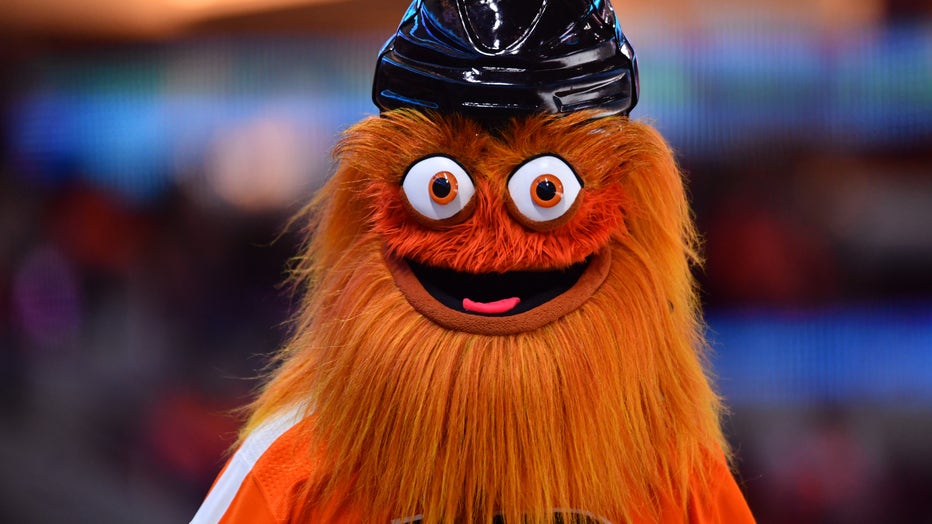 Seen in the Twitter video below, the Philadelphia Flyers mascot appears celebrating in the crowd after a goal is scored.

For fans who can't wait to burry a goal with their favorite Flyers player and watch Gritty go wild, beta testing is available for free until the end of the month. The complete game will be released on Sept. 13 for PlayStation 4 and XBOX One.