(INSIDE EDITION) - Since he was a little boy, KC Schafer vowed that when he got married, his beloved grandfather would stand next to him at the altar.

And when Schafer, 27, recently said his vows to his intended, Sarah, there was 90-year-old Charles Schafer, wearing a bow tie and a blue vest that matched his grandson's, fulfilling his duties as best man.

It seemed only fitting, the younger man thought, because his grandfather really was the best man in his life.

"His dad and his mom got divorced, and they went to live with him," Sarah, 22, said of her husband's childhood. Charles "was basically like a father to him."

A few months after she began dating KC, he took Sarah to meet his grandfather at his Kentucky home.

Sarah admits to being nervous, knowing how much KC adored Charles.

"I wanted to make a good impression," she told InsideEdition.com Wednesday. And Charles was charming, she said.

"He was just very sweet, very outgoing and very mobile," she said.

"He will come and do yard work," she said. "He's done some work under our sink."

Early on, KC told her about his lifelong desire to have his grandfather be part of his wedding ceremony.

"Before we even talked about getting engaged, he told me he wanted his grandpa to be his best man. I just thought 'Oh, he's kidding.'''

When the couple actually got engaged, KC said he was going over to ask his grandfather to stand up for him.

"I just thought it was precious," she said.

She and KC were wed on April 15, the same date Charles and KC's grandmother, Shirley, tied the knot.

Shirley passed away in 2015. His grandparents had been married for 65 years.

Sarah says Charles has come to occupy a surrogate spot in her heart as well.

"Both my grandpas are gone," she said. "So he's basically a grandfather to me." 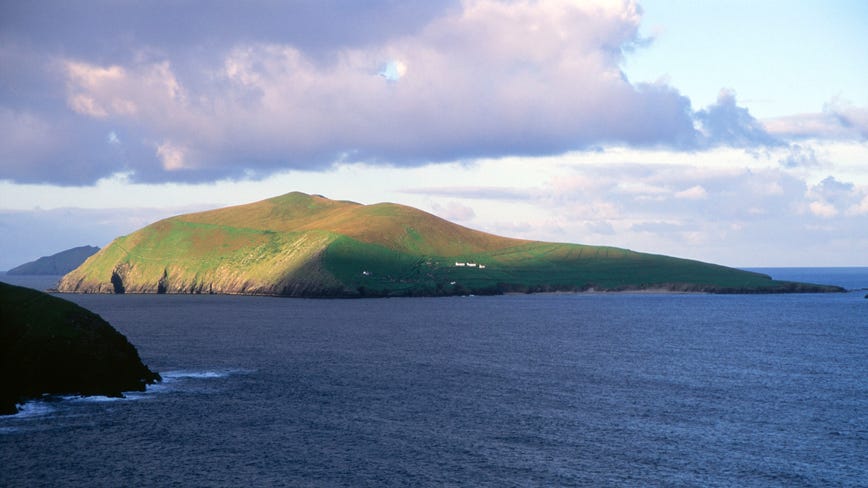 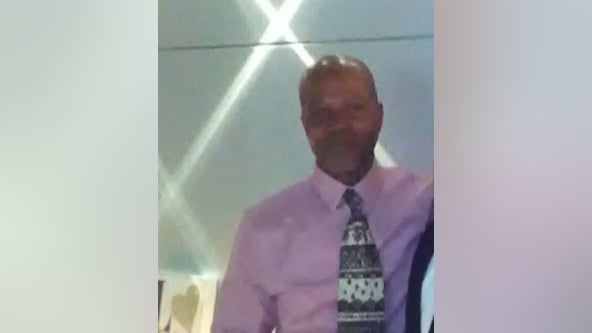