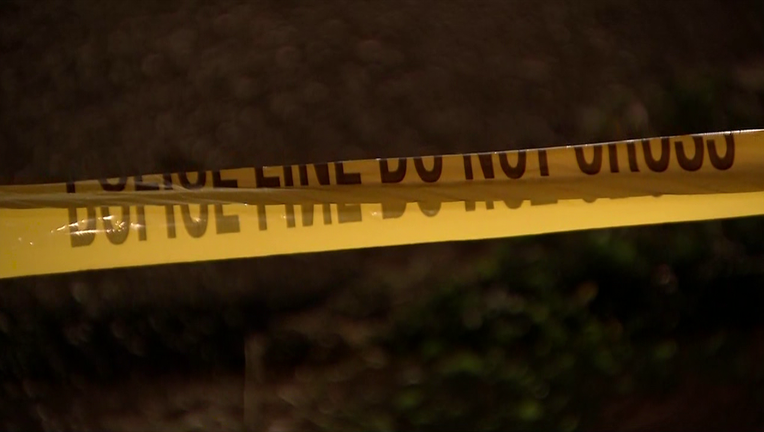 PITTSBURGH, Pa. - An infant struck by bullets that went into a Pittsburgh home has died from his wounds, authorities said.

Police responding to reports of shots fired around 6 p.m. Monday were directed by residents to a home where they found a year-old boy with a gunshot wound to his head. The child was taken to a hospital but was pronounced dead there several hours later.

An initial investigation showed the shots emanated from outside the home, then traveled through a window and two walls before hitting the infant. The child's name was not released.

It wasn't clear if the shots were purposely fired into the home or what spurred the shooting, authorities said.

No other injuries were reported in the shooting.