It's no shave November and there's a good reason behind it. FOX 29's Hank Flynn has more.

PHILADELPHIA - You may have noticed a decrease in your number of clean-shaven friends and there's a good reason behind it.

“A lot of them don’t even want to shave so they grow the beard."  Mickey at Buddy’s Barbershop in Langhorne has been a barber for 60 years. He's seen all manner of beard.

No-Shave November is a charity through which any group but particularly law enforcement can buy the right to grow their beards for a month by contributing to charity. 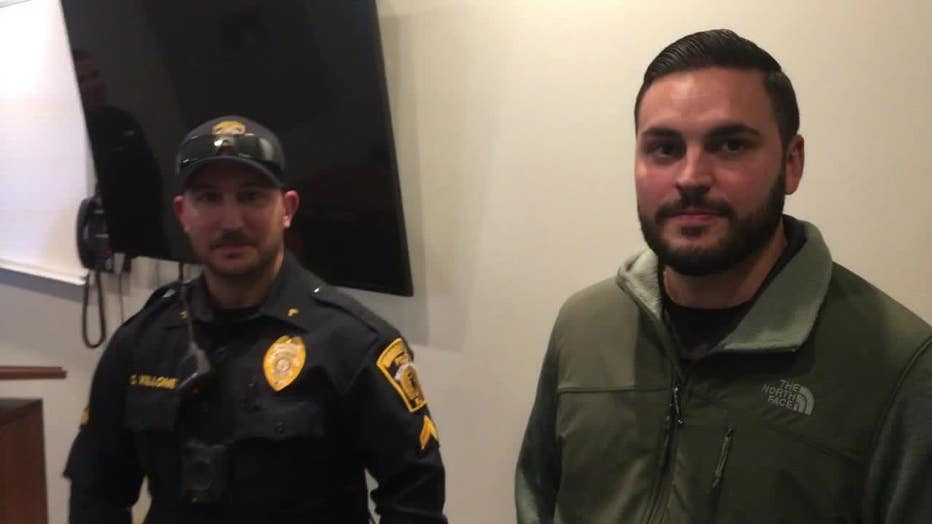 Woodbury City police were growing beards to raise money for the family of a colleague who’d been taken by cancer and extending the effort another month into November.  West Deptford police were participating for the first year with donations going to a local high school student with cancer and also to Operation Blessing.  Chief Ryan McKenna paid up, he said but would remain clean-shaven.

“I donated my money, but at least one person has to look half-decent around here,” he joked.

“I talked a lot of them out of it because it was like spotty, you know?   Had some bald spots – you know what I mean?”   I do indeed.  Hats off to all the agencies participating in No-Shave November, a nice thing to do and a fun way to do it.