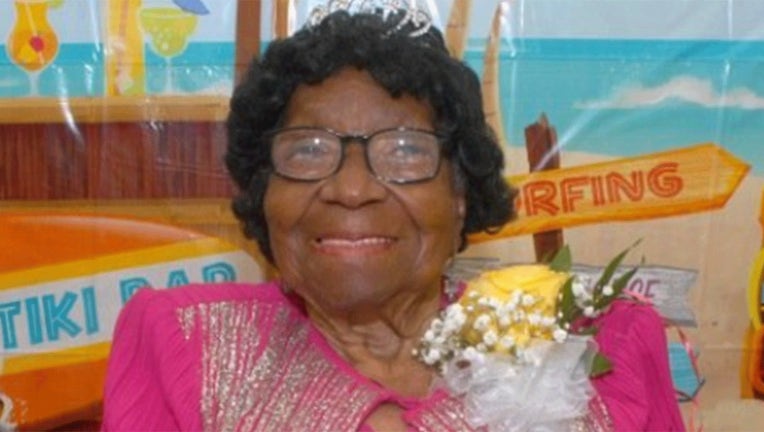 NEW YORK - Alelia Murphy of Harlem, who is believed to be the oldest living person in the United States, turns 114 on Saturday.

Born on July 6, 1905 in North Carolina, the supercentenarian will be feted a day earlier at the Harlem State Office Building from 6 - 8 p.m.

Murphy raised two children by herself after her husband died at an early age, according to the African American Caucus of the 1199 SEIU.

Her daughter, Rose Green, described her mother as a "gift from God."

Several elected officials were expected to speak at the event.

Murphy is the eighth oldest person in the world, according to the Gerontology Research Group.

The oldest person in the world is Kane Tanaka, 116, of Japan.