Harrison Ford says there can only be one Indiana Jones, and it’s him

Ford appeared on NBC's “Today” on Friday for an interview related to his new voice-over role as the dog, Rooster, in “The Secret Life of Pets 2,” but the conversation eventually veered toward his time portraying a character that is arguably the most legendary archaeologist ever.

On the subject of Indiana Jones, host Craig Melvin began to ask Ford, “When you're done with that role,” and before he could finish the question, Ford threw his head back and chuckled with a wide grin spread across his face.

“Who would you like to see as Indiana Jones?” Melvin finished asking.

Ford put his hand on Melvin's shoulder, looked him straight in the eyes, and responded, “Nobody.”

“Nobody else is going to be Indiana Jones,” Ford continued, “Don't you get it? I'm Indiana Jones. When I'm gone, he's gone.” 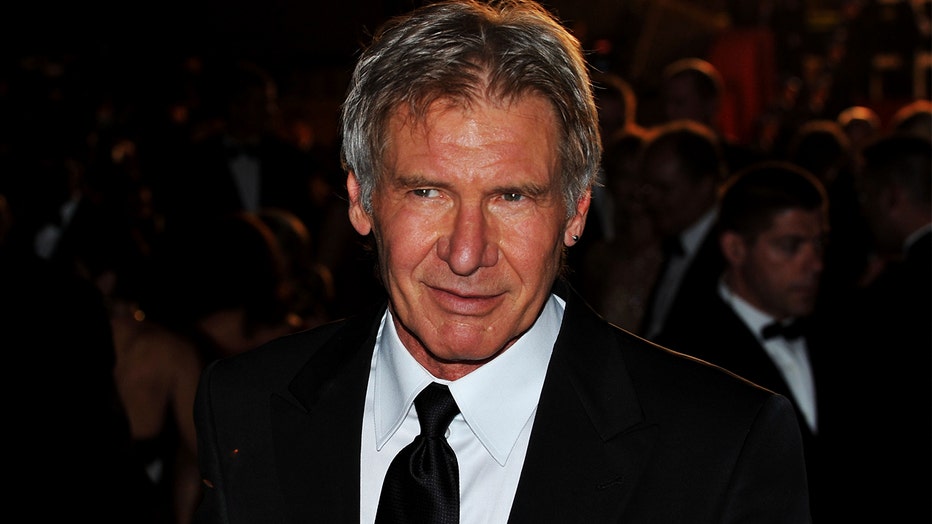 CANNES, FRANCE - MAY 18: Actor Harrison Ford depart the Indiana Jones and The Kingdom of The Crystal Skull Premiere during the 61st International Cannes Film Festival on May 18 , 2008 in Cannes, France. (Photo by Pascal Le Segretain/Getty Images) (Getty Images)

The man has a point.

Ford was known for doing most of his own stunts, which added a personal style and flair to the Indiana Jones movies that was all his.

“I think we get some very important moments when I do it [stunts] myself,” Ford told the Associated Press in a 1989 feature.