WEST PHILADELPHIA - The Philadelphia Department of Health on Saturday opened its third mass vaccination clinic on the campus of the University of the Sciences.

Philadelphia Mayor Jim Kenney and city leaders gathered at the Bobby Morgan Arena on the 800 block of South 43rd Street in West Philadelphia to dedicate the clinic.

"Getting the vaccine out to those at the highest risk is a top priority of the city and we believe this clinic is yet another big step in helping provide easier access to vaccines to the residents right here in West Philadelphia," Mayor Kenney said.

The site will be open for first-dose appointments on Saturdays until further notice, according to officials. A second day of operation will be added as the need for the crucial second dose of the vaccine increases. 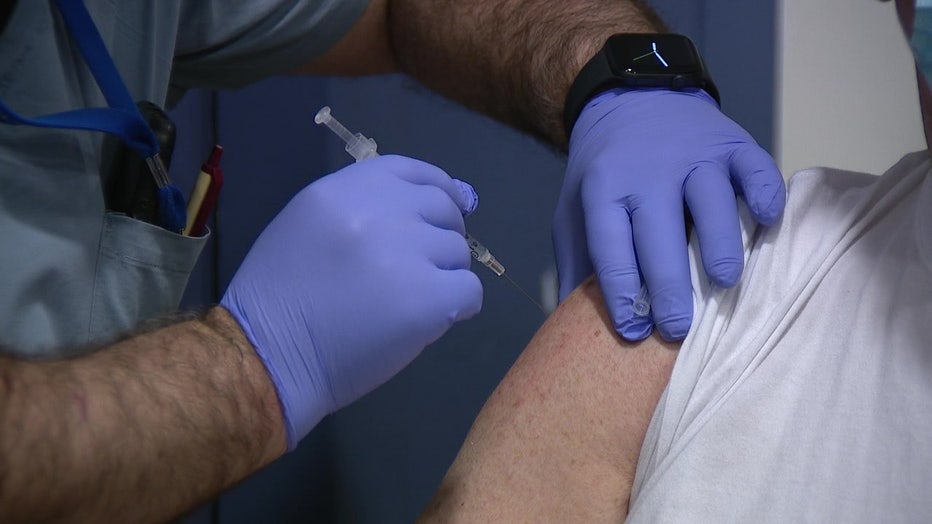 Officials claim all three locations have the capability to vaccinate up to 500 people per day and thousands per week. Philadelphia Health Commissioner Dr. Thomas Farley said Saturday that he hopes Phase 1B will be completed at the end of April.

US' demand for COVID-19 tests plummets, which may leave country exposed