TAMPA, Fla. - For some, attending the Super Bowl was the opportunity of a lifetime. For all, it was a day to forget the fight against COVID-19.

"It was so emotional," said Lucelly Alarcon, a nurse at Sarasota Memorial Hospital. "I cried a couple of times just looking around and seeing everybody."

7,500 vaccinated health care workers were invited to the big game by the NFL, many of them from the Tampa Bay area, and seeing the Buccaneers win in person, they say, was incredible. 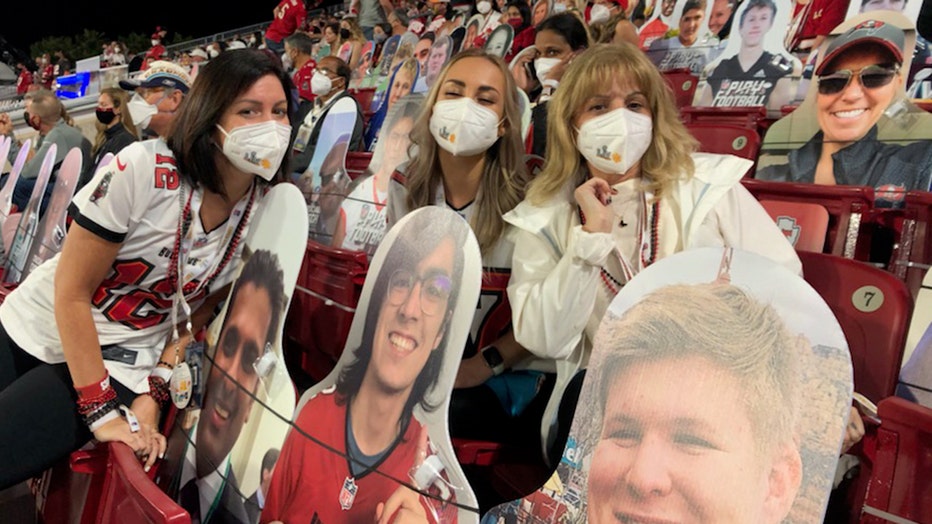 "Everyone around me was just out of control excited," said Katy Pivato, the assistant nurse manager at Morton Plant Hospital’s Emergency Department.

Pivato says it was hard to go a single moment without their work being recognized.

"I don’t know what the TV broadcast was like, but in the stadium, they did such a wonderful job of recognizing us and recognizing the struggles we’ve all been through," she said. 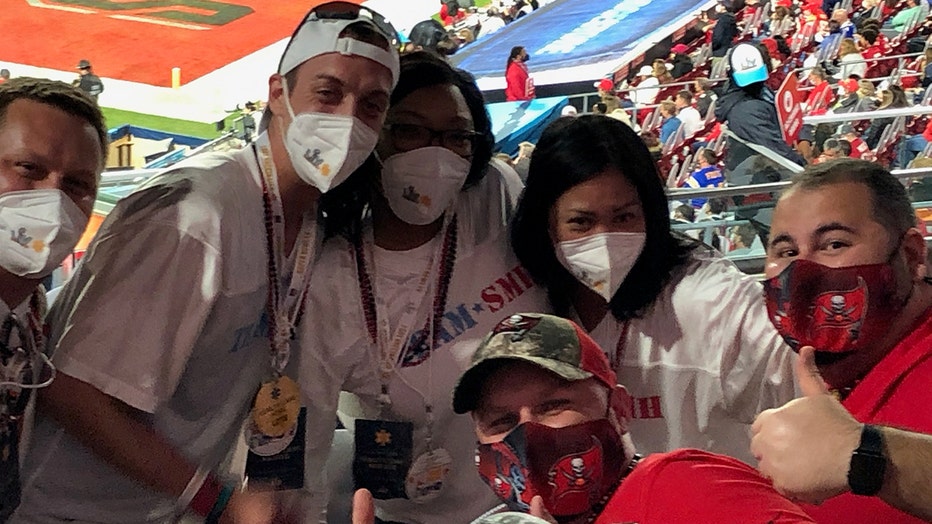 From a nurse’s point of view, the precautions made the game feel "super" safe.

"The people working at the stadium were doing a great job of making sure everyone stayed safe and distant as best we could," Pivato said. "Of course they had people there making sure their mask was pulled up appropriately."

"The social distancing was there," said Sarasota Memorial Hospital nurse Sherry Fajura. "None of us were within five seats of each other. No one sat behind us, no one sat in front of us." 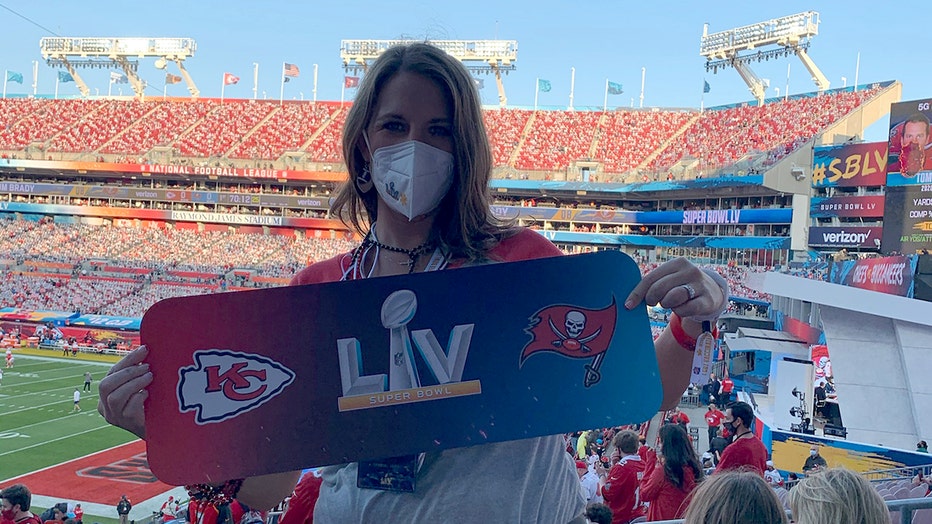 And though they might have been a little biased, they were confident in a Bucs win.

"The energy in that stadium was insane," said Sarasota Memorial Hospital Nurse Rebecca Izquierdo. "There was no way Patrick Mahomes was going to defeat Tom Brady and the fans he had behind him, and the teammates he had behind him. We were going all the way, I knew it the whole time!" 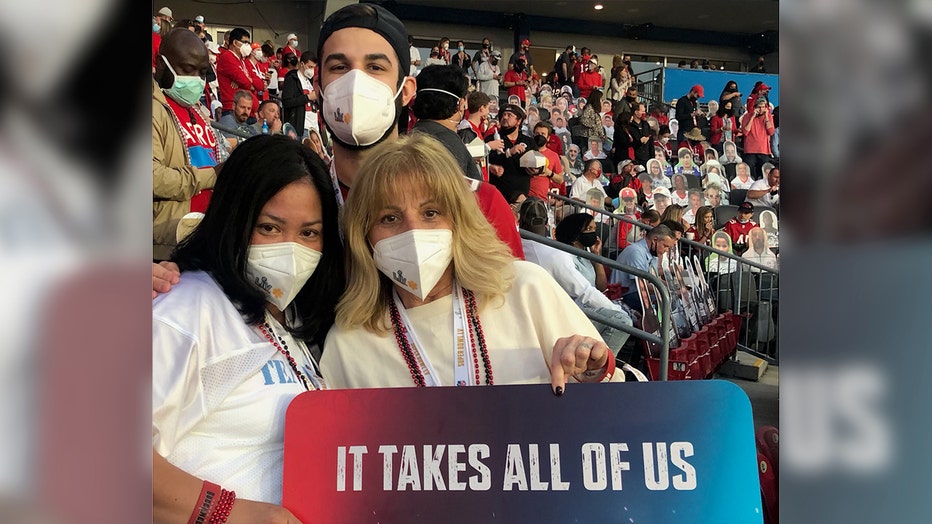 The halftime show wasn’t the only performance healthcare workers got to see. Before kickoff, they were invited to a pre-game show where Miley Cyrus performed outside of Raymond James Stadium, alongside Billy Idol and Joan Jett.