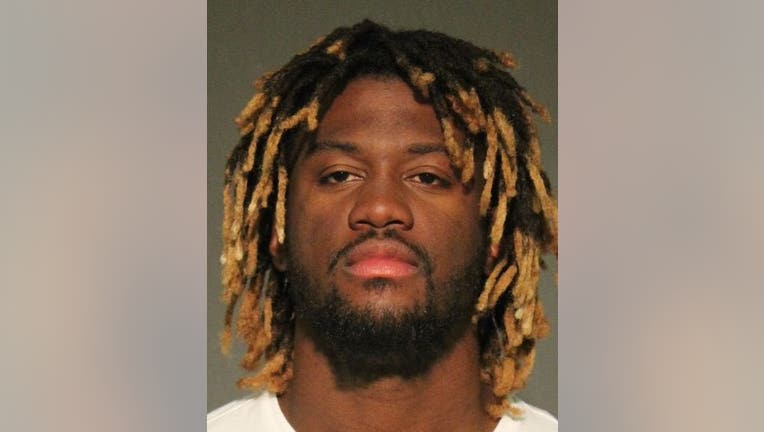 Odúbel Herrera, 27, has been charged with simple assault.

Herrera was placed on leave May 28, a day after his arrest in a domestic violence case at the Golden Nugget Casino in Atlantic City, New Jersey.