The family and community are trying to come to grips with the double tragedy.&nbsp;

PHILADELPHIA - A star high school football player has died after police say his twin brother was handling a gun that went off and struck him on Sunday.

The family and community are now attempting to grapple with the tragedy.

"At the forefront of his life was about to happen. Colleges were calling," Davidson said. 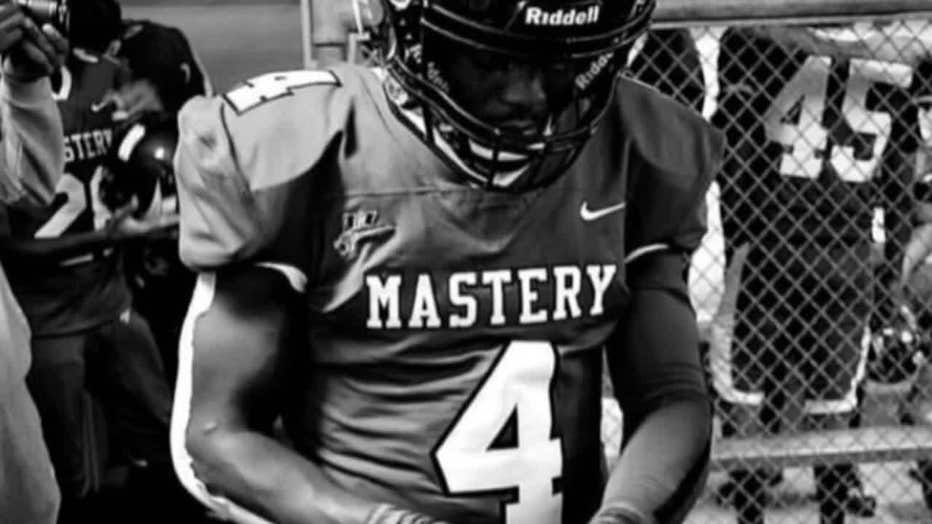 Suhail, 18, was shot and killed in Overbrook on Sunday.

Suhail was a three-time all public league running back for the Mastery Charter Pumas. His number and a single bouquets of flowers now stand in the school lobby.

His coach says he was the most respected and hardest working player in the weight room. Several colleges expressed serious interest in signing him.

Davidson addressed all his players and Suhail's family in a private meeting Tuesday night in the locker room. He says the high school star was much more than a football player. 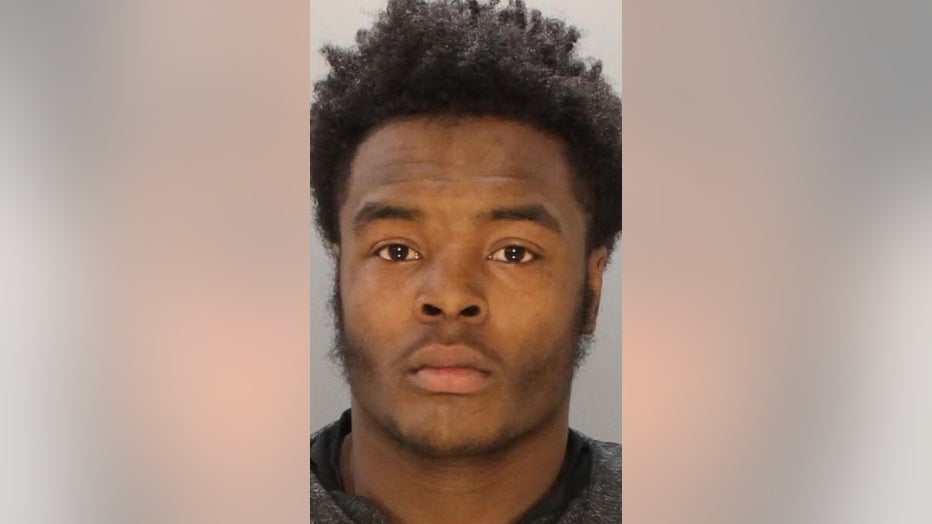 Police say Suhail died while he and his twin brother, Fayaadh, were inside an apartment on North 63rd Street. Fayaadh was allegedly handling a gun when it went off and struck his brother. Suhail died later at the hospital.

Fayaadh was charged with murder, obstruction of justice and related offenses. He has since been released on bail.