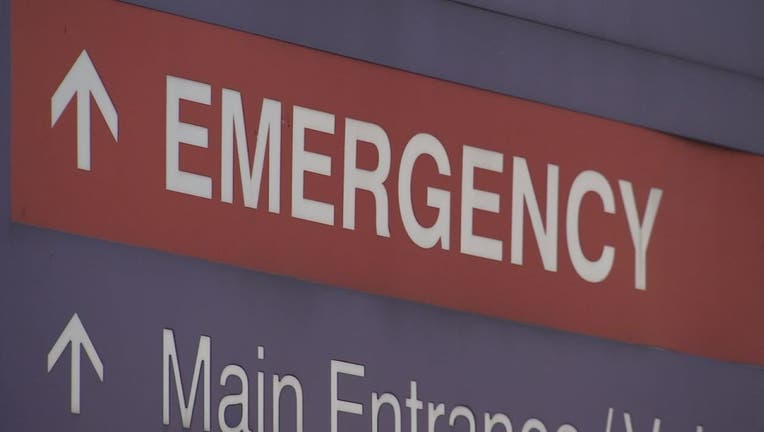 North Schuylkill High School quarterback Jaden Leiby was taken to Lehigh Valley Hospital Cedar Crest in Allentown, where a spokesman said he remained in critical but stable condition on Sunday.

Reports say the 18-year-old Frackville resident was injured while making a tackle during the third quarter of Friday night's 29-7 win over Pottsville at Spartan Stadium.

Leiby had rushed 13 times for 134 yards and three touchdowns. For the season, Leiby has rushed for 1,287 yards and 18 touchdowns while completing 54-of-98 passes for 718 yards and eight touchdowns.