HILLTOWN TWP., Pa - Authorities say one person is in custody following a standoff situation in Hilltown Township that lasted over 11 hours.

According to police, the situation began around 8 p.m. Wednesday night on the 1900 block of Hilltown Pike.

FOX 29's Steve Keeley reports that the standoff began after police attempted to arrest Curtis Fish, 48, on charges of rape and aggravated assault of a 35-year-old woman. 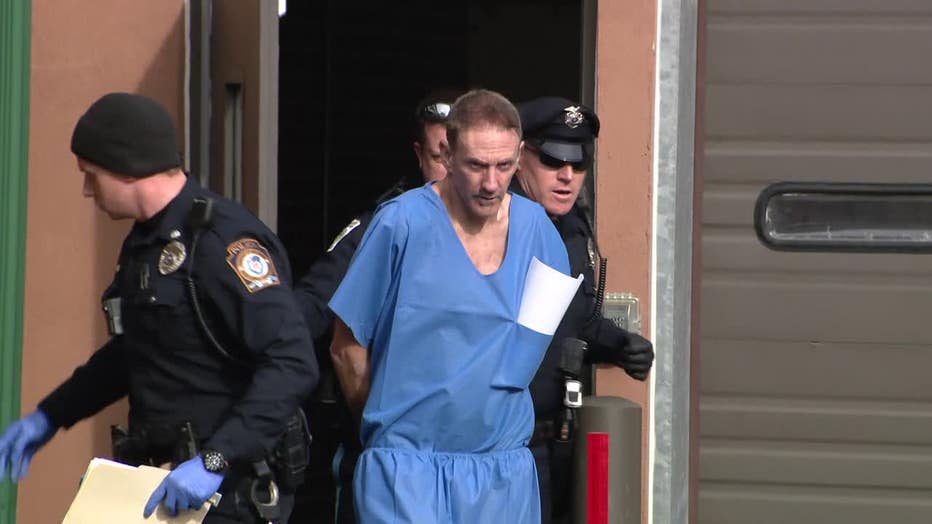 Curtis Fish, 48, has been charged in connection with a standoff in Hilltown Township.

According to police, the woman escaped Fish's home through a side window and called police from a neighbor's home.

SWAT members broke down the door of the home and found Fish hiding inside a closet. Keeley says police believe Fish was under the influence of drugs during the standoff.

The victim is reportedly sedated at a nearby hospital.