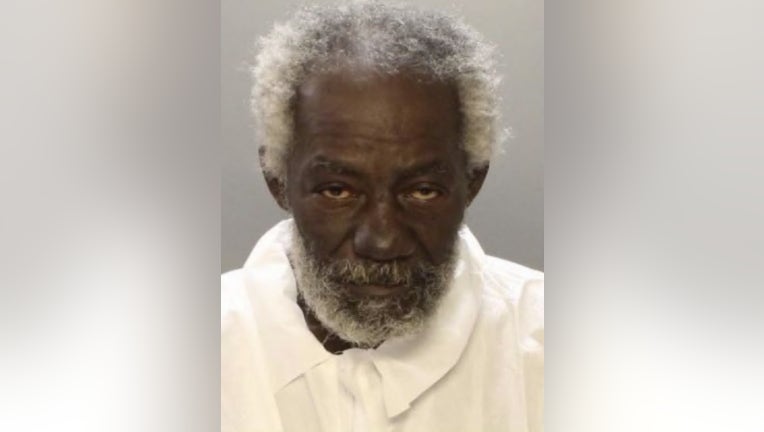 PHILADELPHIA - Philadelphia police say homicide detectives are investigating the death of a man that occurred near the Pennsylvania Convention Center in Center City overnight.

Police say the victim, a 48-year-old man was found unresponsive in the Convention Center tunnel on the 100 block of North 13th Street around 7:30 a.m.

Medics arrived on the scene and pronounced the man dead a short time later.

Investigators say the man had been assaulted and a pipe was recovered at the scene.

An arrest has been made and Juan Guerra, the suspect, is in police custody. The 59-year-old was apprehended on the 1200 block of Market Street.

He is facing murder and other related charges.