Hoots employs both male and female staff, dressed in more modest server clothing — rather than waitresses in short shorts and tight tops.

ATLANTA - Hooters, the original “breastaurant” of America, is hoping that people really do like the wings. The company is reportedly planning an expansion of its more family-friendly restaurant, Hoots.

Hooters of America, LLC, the franchisor and operator of more than 430 Hooters restaurants in 38 states and 27 countries, was recently purchased by the private equity firms Nord Bay Capital and advisor TriArtisan Capital Advisors. Hooters is still retaining a stake in the company, indicating that the iconic restaurant chain will continue many of the things its known for in the future.

In 2017, the first Hoots restaurant opened near Chicago as a fast-casual concept with customers ordering at the counter rather than at tables. The move came after the number of Hooters restaurants in the U.S. dropped by 7 percent from 2012 to 2016, according to Business Insider — perhaps tied to the overall industry trend of less traffic at sit down, casual-dining chains. 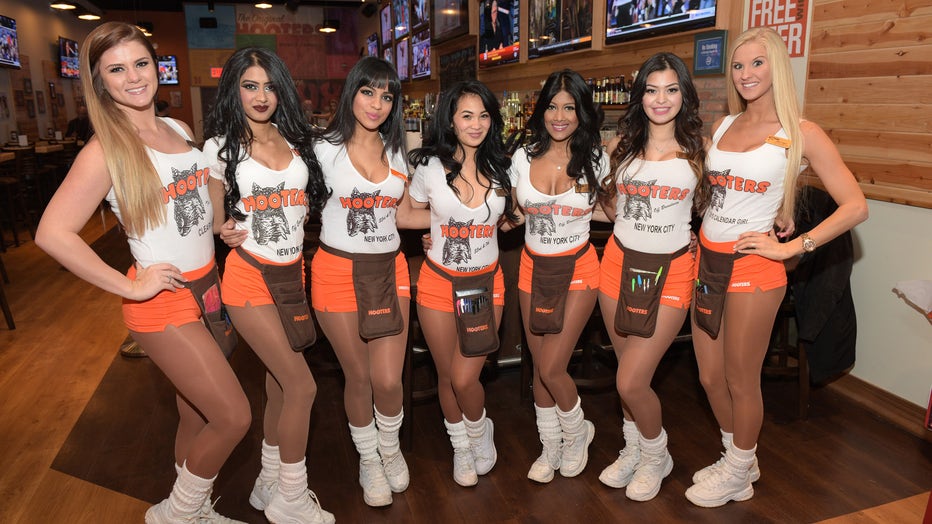 The two investment firms are now reportedly planning to expand the fast-casual brand Hoots across the country, making it more appealing to a wider array of customers, according to a report by Today.

“We are pleased with the early results of our new fast casual concept and plan additional openings later this year,” Hooters of America CEO Terry Marks said in a statement about the sale.

Described as “a little bit Hooters, a little bit its own thing,” Hoots differentiates itself from its parent restaurant based on its employees. Hoots employs both male and female staff, dressed in more modest server clothing — rather than waitresses in short shorts and tight tops.

The Hoots menu contains only about a dozen items, but features foods like chicken wings, boneless wings, fried pickles and loaded tots, similarly served at Hooters.

As part of the Hoots expansion, a second and third location are planned for the Chicago area, as well as another location in Atlanta, according to Eater.