Howard University’s marching band, called the Showtime Marching Band, also plan to have a special drum performance for the inaugural parade to celebrate one of their own alumni being sworn in as the vice president. 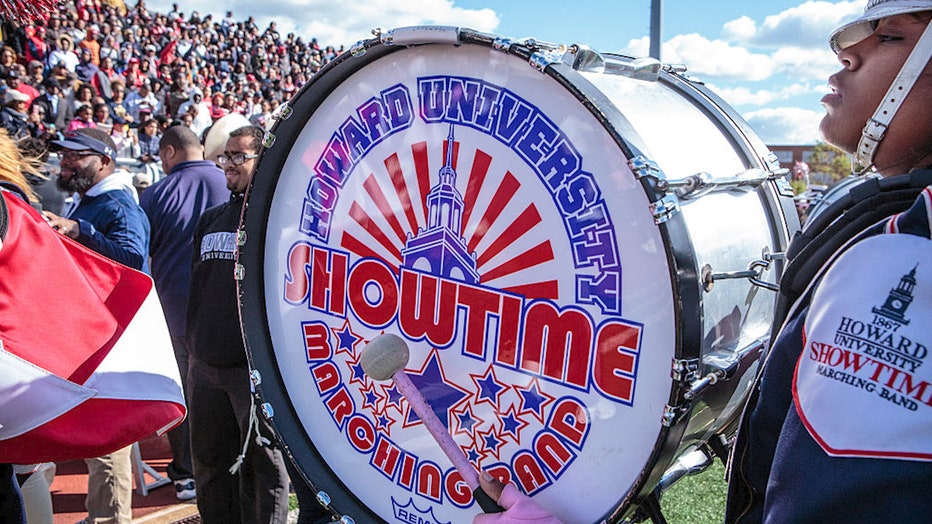 "It is our esteemed honor to be involved in the historic inauguration of President-elect Joe Biden and Vice President-elect Kamala Harris," said Howard University President Wayne A. I. Frederick. "Throughout her career, the vice president-elect has carried her Howard education with her, ensuring that she adhere to truth and service and inspiring her to achieve unprecedented levels of excellence."

"It is perfectly fitting that the Showtime Marching Band, the ensemble that captures and reverberates the heartbeat of our institution, should accompany her on this last leg of her journey to the White House. It was that steady pulse of her Alma Mater’s legacy that propelled her forward, and it is that same rhythm that will carry her onward as she undoubtedly will become one of the most influential vice presidents in the history of our nation," Frederick said.

Despite the band’s numbers being cut down due to COVID-19 pandemic protocols, the students are filled with pride to be performing during such a large-scale event, according to the university.

"We are proud to unite safely as a band to represent Howard University, Vice President-elect Kamala Harris and all HBCUs across the country," said Kelvin Washington, the Howard University band director, said. "It's a very gracious opportunity for us, and we’re very thankful for it."

The famed HBCU’s marching band also performed at President Barack Obama’s first inauguration in 2009, according to a university news release. 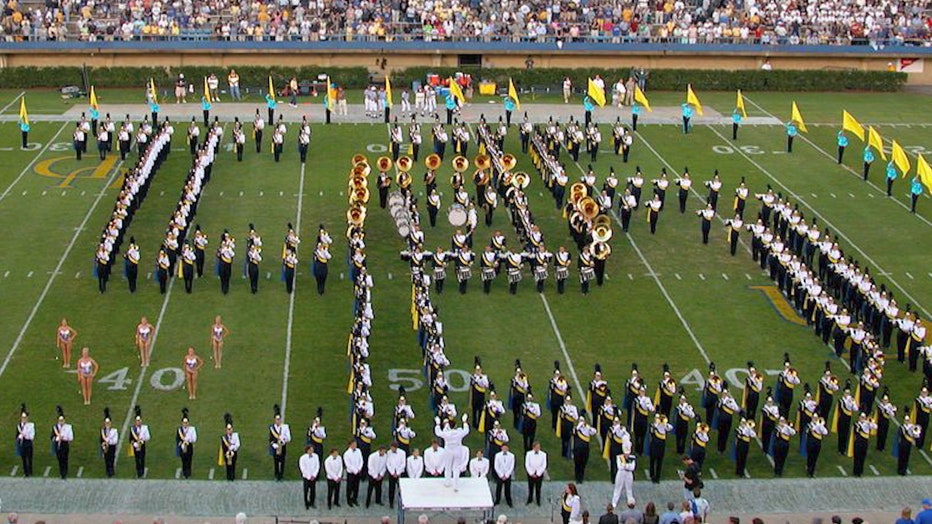 RELATED: What time is the inauguration? Answers to your questions about Inauguration Day 2021

The University of Delaware marching band, called the Fightin' Blue Hen Marching Band, will be escorting Biden after he is officially sworn into office, according to a university news release.

"It is a tremendous honor for the University of Delaware Marching Band Drumline Battery to be one of only two civilian groups participating in the inaugural events in person on Wednesday," said UD President Dennis Assanis. "We are excited to share our UD pride with the world, and we will all be cheering on our students as they help celebrate this amazing milestone for a fellow Blue Hen."

The presence of the two university marching bands bears a special significance for the incoming president and vice president because both of their alma maters are represented. Biden attended the University of Delaware in 1965 where he double majored in history and political science. Harris earned an undergraduate degree in political science from Howard University in 1982.

While there may be two marching bands, the public is discouraged from trying to attend the inauguration.

The ongoing pandemic has caused the numbers of attendees to be drastically reduced and the recent pro-Trump insurrection at the Capitol has also warranted a strong security presence in Washington, D.C., more so than usual.

Some 25,000 National Guard troops were being dispatched across the city to bolster security. Monuments — including the King memorial — are closed to the public until after Wednesday’s inaugural events.

The presidential inauguration is traditionally a widely attended event and a hallowed tradition for most Americans to partake in, but Biden and Harris’ transition team has encouraged the public to stay home to avoid the spread of the novel coronavirus.