WASHINGTON - No, you are not seeing things. Robots are indeed roaming the hallways and exhibits at some of your favorite Smithsonian museums in Washington D.C. It's part of an effort to improve your visit to these treasures along the National Mall.

One of the Smithsonian's newest humanoid robots named Pepper introduced herself for the first time in public at the Hirshhorn Museum and Sculpture Garden. Rachel Goslins, director of the Smithsonian's Arts and Industries Building, gave us the scoop on these newest federal government workers.

"Pepper Project is a new initiative at the Smithsonian to test out using robots on the floors of our museums and research centers and educational places to engage and delight visitors in new ways," she said.

There are still kinks to be worked out. To be sure, this is not Siri or Alexa easily answering your voice commands or questions. Instead, the gender-neutral robots use an iPad to help communicate with guests and visitors.

"She can answer questions, she can tell stories, she can help visitors go deeper into a particular object in a collection," said Goslins.

The Smithsonian is introducing 25 of these robots around six of their locations in the D.C. area. They are all a gift to the government.

"On Twitter, it's just blown up," Goslins said. "The majority of the people are so excited about it and want to know where it is and make plans. About 25 percent tweet out gifs of the robot apocalypse."

Goslins said Pepper is not intended to displace any of the Smithsonian's human employees.

"If there is an army of robots coming for our jobs, Pepper is not going to be leading that charge," she said.

According to the Smithsonian, here is where and when you can expect to find Pepper: 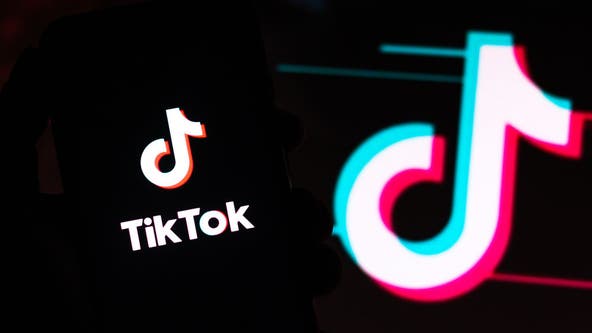