“It’s to change hearts and minds. It’s not enough to change a law. You also need to be able to have people shift their thinking,” explained Peace Center’s Barbara Simmons. 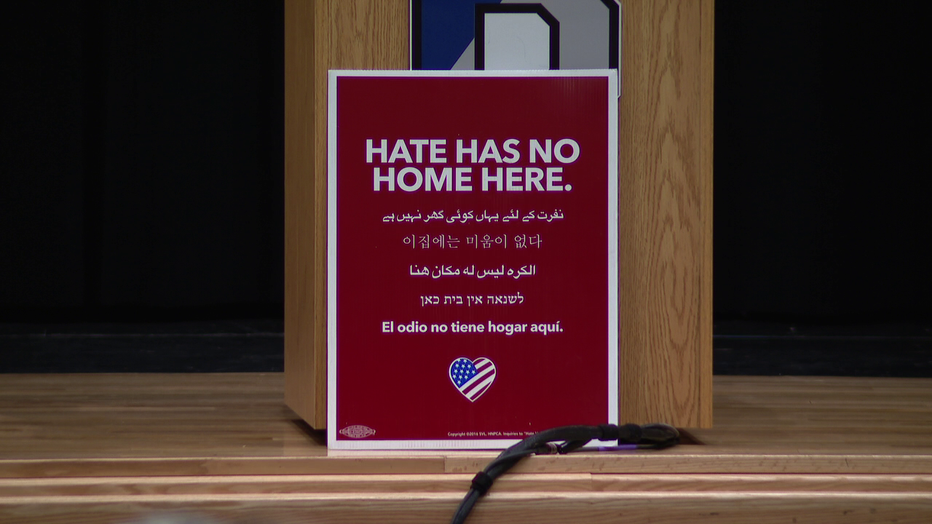 Bucks County District Attorney Matt Weintraub presented the film “Walking While Black…Love Is the Answer.” It’s an award-winning film focusing on revealing and healing the hurt between law enforcement and the black community.

The film includes some hard-to-watch scenes of police brutality and profiling and how officers and victims moved past the anger.

“It still happens, but some of us aren’t touched by it and we overlook it,” Rahul Kohli said.

“Do you think you could forgive?” asked FOX 29’s Joyce Evans.

“I feel like it would be difficult for me. I was super impressed with the person who did it by the end,” explained Jared Farrior. 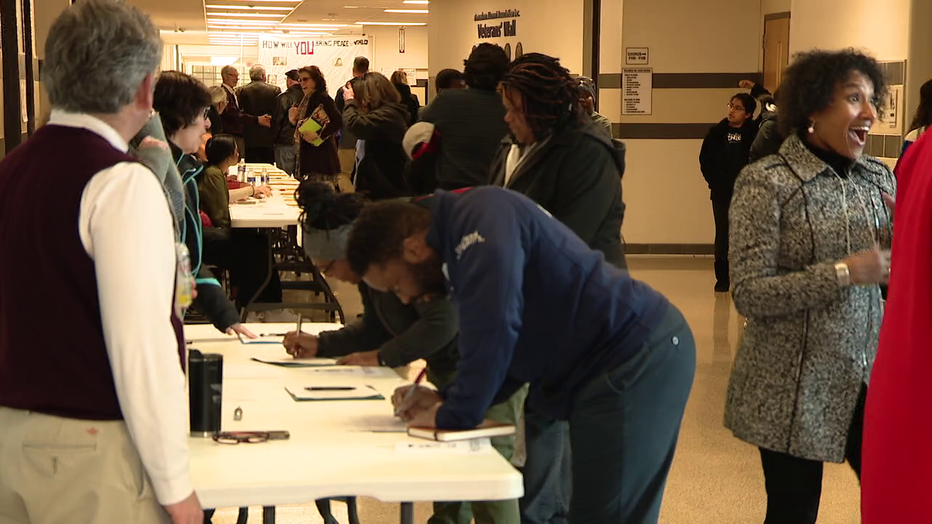 Nieves left the tough streets of the Bronx and, ironically, he’s a veteran Bensalem police detective working in schools.

“It’s given me an opportunity to be real with them and accept that I can make a difference. I can change their view of us,” Detective Nieves added.

The Peace Center is hosting similar screenings and discussions throughout the region and a Love Garden is set to break ground in Yeadon as part of their program for change.