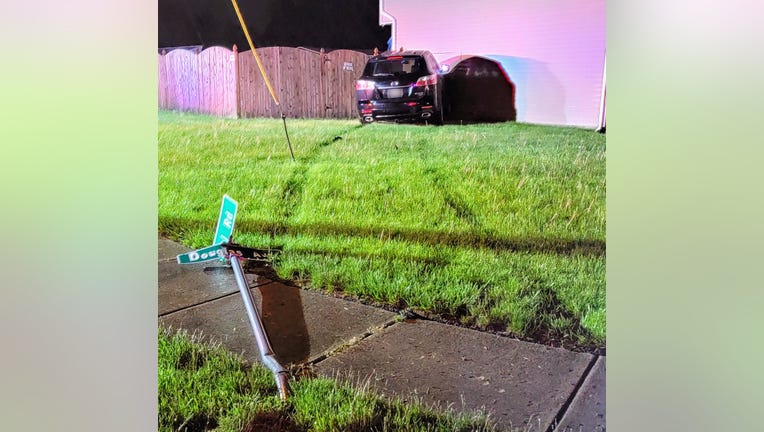 Gloucester Township police are investigating after a car crashed into a home in Blackwood.

GLOUCESTER TOWNSHIP, N.J. - A driver who was intoxicated behind the wheel caused another car to crash into a Gloucester Township home early Saturday morning, according to police.

Authorities say officers responded to a home on Douglas Avenue in Blackwood around 3:17 a.m. for reports of a vehicle into a residence.

According to police, Timothy Brown, 49, struck another vehicle, causing it to veer off the road and crash into the home. 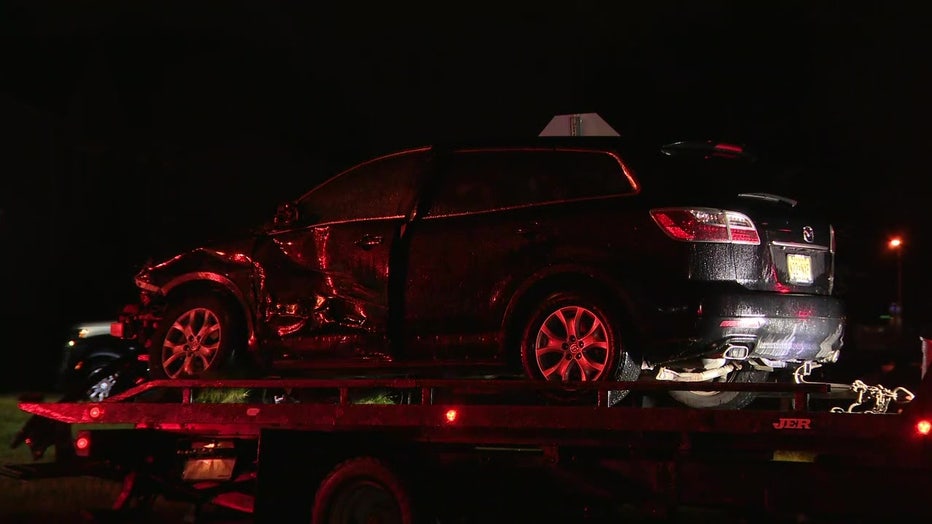 The second driver sustained minor injuries and was transported to Jefferson Stratford Hospital to be treated, police say.

Brown was arrested for Driving While Intoxicated and Assault By Auto, according to police.

He was transported to headquarters for processing and was later released on a complaint-summons pending a court appearance, authorities say.

According to police, the city building inspector determined the house was safe to occupy.

Anyone who may have witnessed the crash is urged to call Gloucester Township police at 856-228-4500.