Investigators are working to find answers to a cold case from 1972. FOX 29's Dave Schratwieser reports.

Yang witnessed the eight hour-long search for evidence as crews went digging deep into the ground under the garage he rents there.

"They had to dig up the concrete. they dig up like one of two yards deep and the dog was here—K9," Yang said.

Yang and sources say detectives came looking for the head of Delores Della Penna. She stepped off a trolley at Knorr and Torresdale in July 1972 and disappeared. The 17-year-old had just graduated from St. Hubert's High School. Her dismembered torso and body parts were found all over the Pine Barrens in South Jersey. 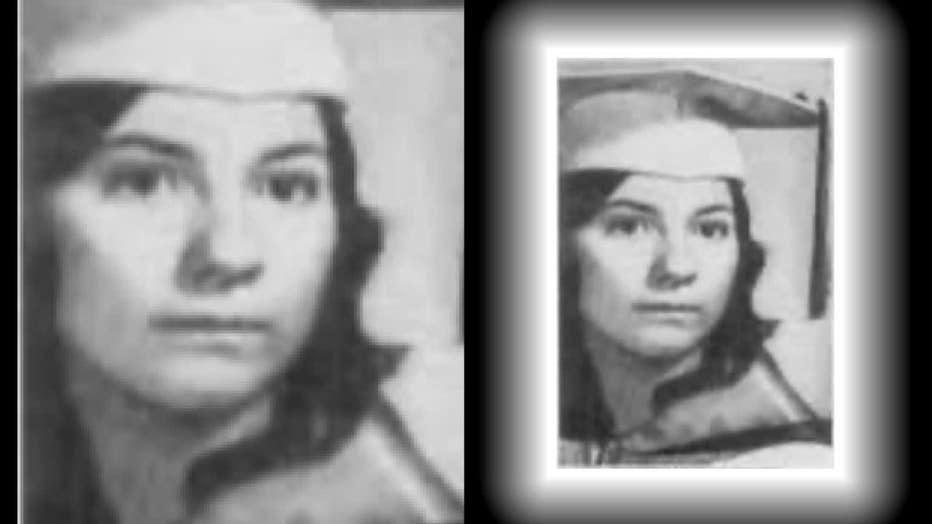 Yang credited investigators' determination to solve Penna's murder after five decades. Sources tell FOX 29 police believe that a local biker gang mistakenly thought Della Penna was involved in the disappearance of some drugs. They kidnapped and tortured her with a machete, then killed her. There have been no arrests.

Investigators did not find anything during the search Thursday. Sources say several of the suspects police believe were involved in the Penna murder have died. A grand jury actually investigated the murder years ago.  It's unclear where the tip came from that led homicide investigators to that garage.