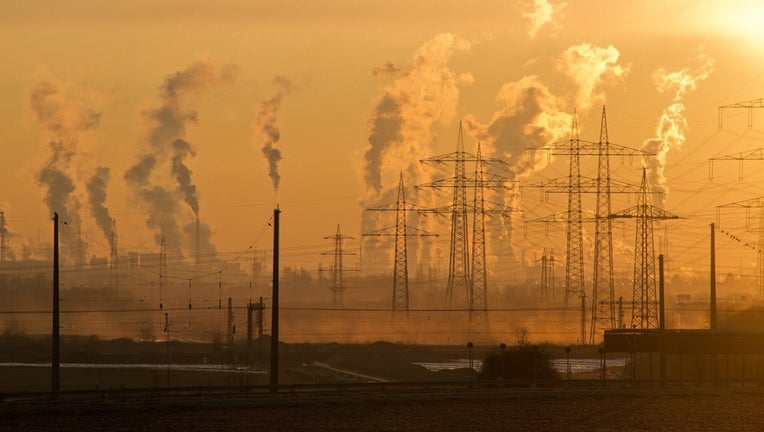 Minister Lorenzo Fioramonti tweeted Wednesday that his nation will be the first country in the world to make studying sustainability and climate change compulsory.

The lessons will be given to pupils from first grade through high school.

Fioramonti is a lawmaker for the anti-establishment 5-Star Movement party. At the start of this school year, he said students would be excused from missing class to participate in Fridays for Future climate change protests.

The minister has indicated that civic lessons would revolve around the challenges of climate change.