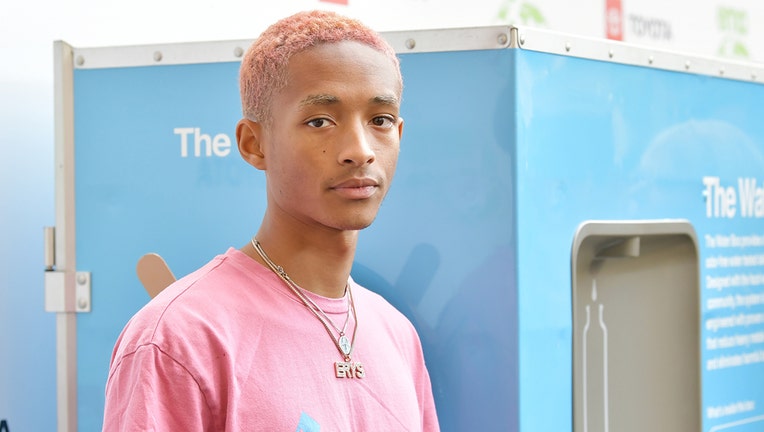 LOS ANGELES - First, it was water for Flint. Now, Jaden Smith is using his platform to offer the homeless free vegan meals.

On July 8, the rapper turned 21 years old and celebrated in the most selfless way possible: launching the ‘I Love You Restaurant,’ a pop-up food truck founded on the idea of “giving people what they deserve."

One of the nation’s largest homeless populations is on Skid Row in downtown Los Angeles, which is exactly where Jaden set up shop for the food truck's launch.

Smith took to Instagram to make the announcement, saying the initiative was “the first of many.”

Later, he posted a video showing a long line of people waiting to comp their meal.