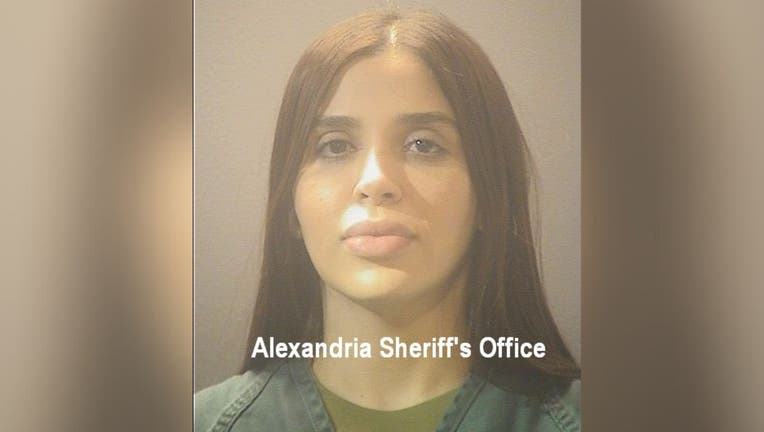 According to the Department of Justice, Aispuro, 31, was arrested at Dulles International Airport. She will make her initial appearance in federal court in the U.S. District Court for the District of Columbia via video conference on Tuesday.

Court documents show that Aispuro is charged with participating in a conspiracy to distribute cocaine, methamphetamine, heroin, and marijuana for importation into the U.S.

She is also alleged to have conspired with others to assist "El Chapo" in his July 11, 2015 escape from Altiplano prison, located in Almoloya de Juarez, Mexico.

Emma Coronel Aispuro, who is the wife of Joaquin ‘El Chapo’ Guzman, was arrested Monday in Virginia on international drug trafficking charges.

According to the Department of Justice, Aispuro is alleged to have engaged in planning yet another prison escape with others prior to "El Chapo’s" extradition to the U.S. in January 2017 after he was re-arrested in Mexico in January 2016.

In 2019, "El Chapo" was convicted for his role as leader of the Sinaloa Cartel. 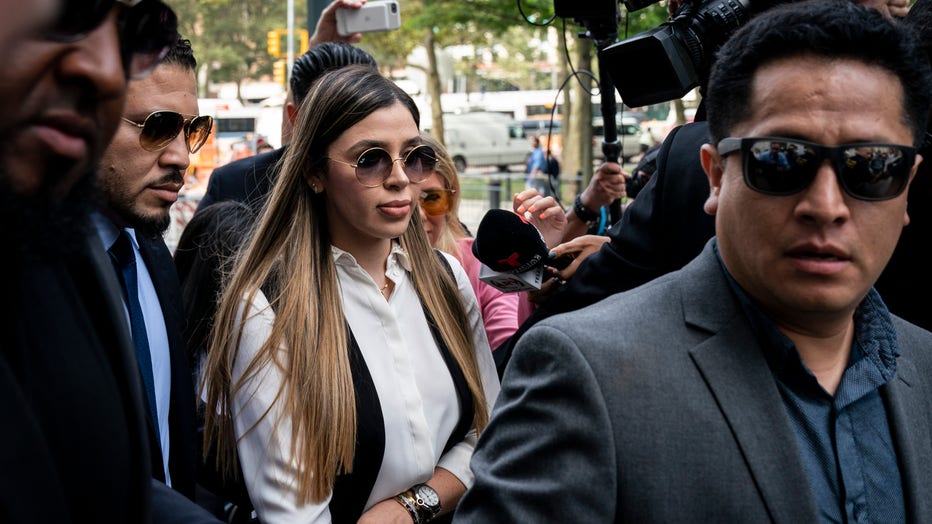 NEW YORK, NY - JULY 17: Emma Coronel Aispuro, wife of Joaquin "El Chapo" Guzman, is surrounded by security as she arrives at federal court on July 17, 2019 in New York City. El Chapo was found guilty on all charges in a drug conspiracy trial and will