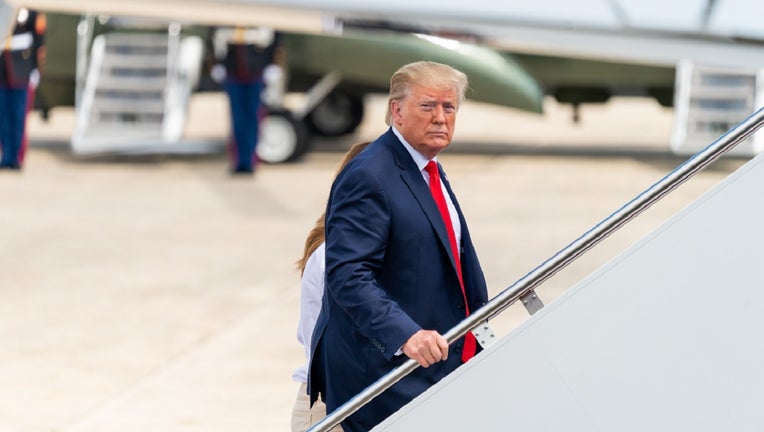 NEW YORK - A federal judge formally banned the citizenship question from the 2020 census on Tuesday, days after President Donald Trump announced his administration would no longer seek to add it.

Judge Jesse Furman signed an order after New York State Attorney General Letitia James and the American Civil Liberties Union told him in a letter that defendants including the Commerce Department didn't oppose their request for an order. The Justice Department declined to comment.

The order was a largely procedural move allowing Furman to retain jurisdiction in the event the government switches tactics and pursues adding the question again. He said he'll retain jurisdiction to enforce the terms of the order until the 2020 census results are processed and sent to the president. That is supposed to happen by Dec. 31, 2020.

For now, though, the order has the effect of closing the dispute brought by numerous states and municipalities across the country. Lawyers for the plaintiffs had argued that adding the citizenship question for the first time since 1950 would depress participation by immigrants, lowering the population count in states that tend to vote Democratic and deceasing government funds and congressional representation to those areas.

Furman had ruled against adding the citizenship question early this year. The U.S. Supreme Court then temporarily blocked plans to add the census question, saying the administration's justification for adding it "seems to have been contrived."

After conflicting signals from Trump and the Justice Department over whether they'd pursue adding the question anyway, Trump announced Thursday that he was directing federal agencies to try to compile the information using existing databases instead - saying that would help ascertain the citizenship of over 90% percent of the population.