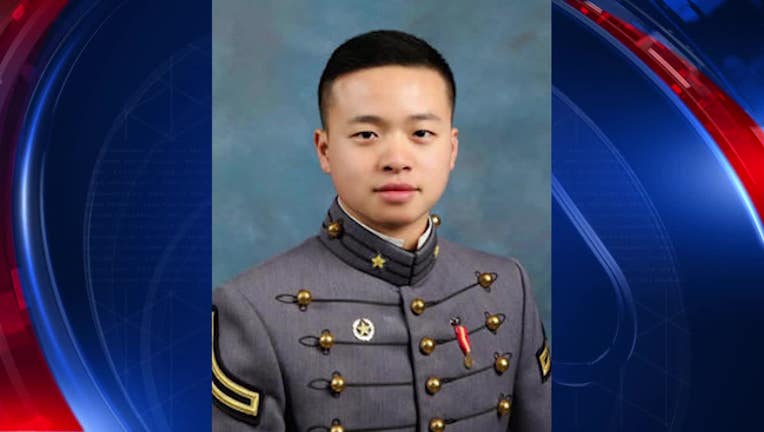 WEST POINT, N.Y. - A judge has cleared the way for the parents of a 21-year-old West Point cadet fatally injured in a skiing accident to use his frozen sperm to produce a child.

Supreme Court Justice John Colangelo says in a decision dated Thursday the parents of Peter Zhu haven't decided whether to attempt conception with a surrogate mother. But he ruled it's their decision to make.

Zhu, of Concord, California, died after a ski accident in February at West Point. His parents received court permission to have

Colangelo said he found no restrictions in state or federal law. But he noted other obstacles including reluctance of some doctors to assist for ethical reasons.