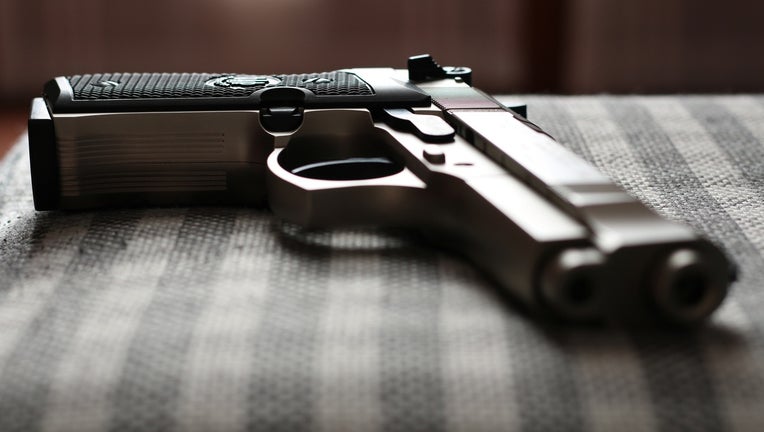 TRENTON, N.J. - A federal judge has upheld New Jersey's law that lowers the number of bullets a gun can hold.

The judge sitting in Trenton on Monday dismissed a lawsuit filed by a gun rights group.

New Jersey passed a law last year that made it unlawful to possess firearm magazines holding more than 10 rounds of ammunition, with some exceptions. The state says that's enough for self-defense and that anything more could prove dangerous to bystanders.

The Association of New Jersey Rifle and Pistol Clubs argues that the law only hurts law-abiding gun owners and homeowners because criminals will ignore it. An attorney for the group says it will appeal the ruling.

Previously, a federal appeals court declined to grant an injunction to stop the law from taking effect.