DELAWARE COUNTY, Pa. - Kate Winslet and Evan Peters are starring in the HBO series "Mare of Easttown" filming all around Delaware County and Philadelphia.

FOX 29's Alex George spoke with residents who are hoping to catch a glimpse of the A-list stars.

Customers at Don's Deli are regulars stopping in multiples times a week but Monday the shop was closed because the area and deli were filled with celebrities.

Viewers sent FOX 29 pictures of Kate Winslet and Evan Peters in the neighborhood. 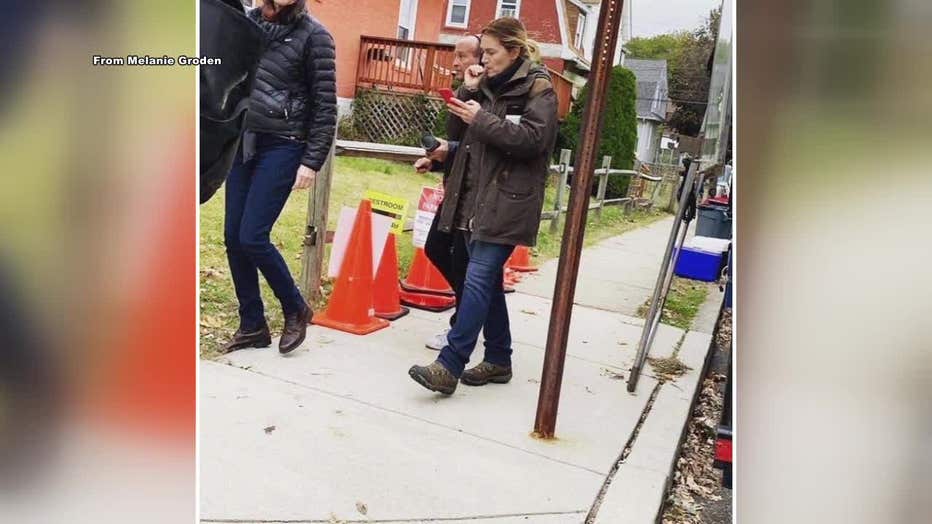 "The whole community was very excited. It was the talk of the town," Amy Kilgore told FOX 29.

The cast and crew were spotted all around Delco and the series will even feature some of the employees at Don's Deli.

The creator of the show is a Villanova grad.

"He absolutely wrote this show for Delaware County and it aims to be as authentic as possible. You will hear the accents if you were reading the script," Greater Philadelphia Film Office Executive Director Sharon Pinkenson explained.

The production is expected to be in town until 2020. 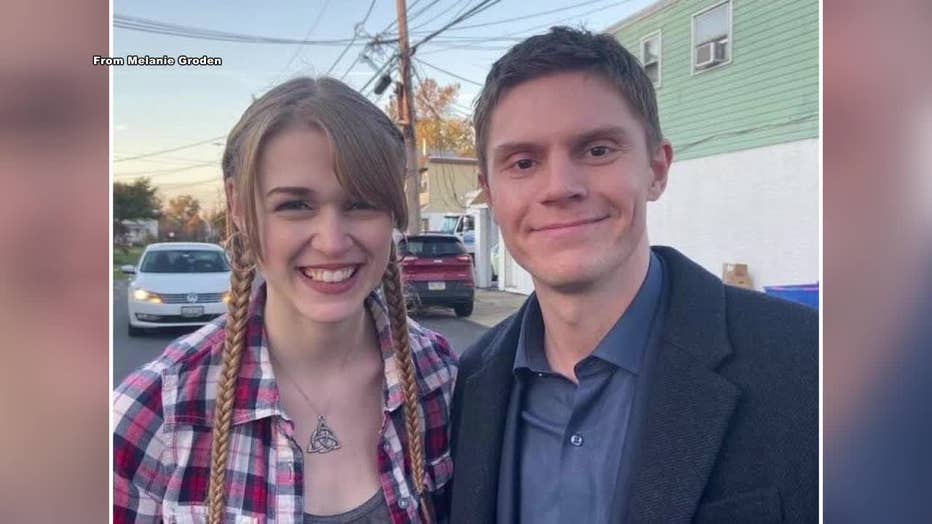