The Katz Jewish Community Center in Cherry Hill received bomb threats on back-to-back days, according to police. The center's CEO is worried about antisemitism after separate security threats temporarily closed the center on Tuesday and Wednesday.

On Tuesday at 8:40 a.m., police and the FBI responded to the center for the report of a bomb threat, authorities say.

Cherry Hill police say the building was evacuated and no explosives were found. 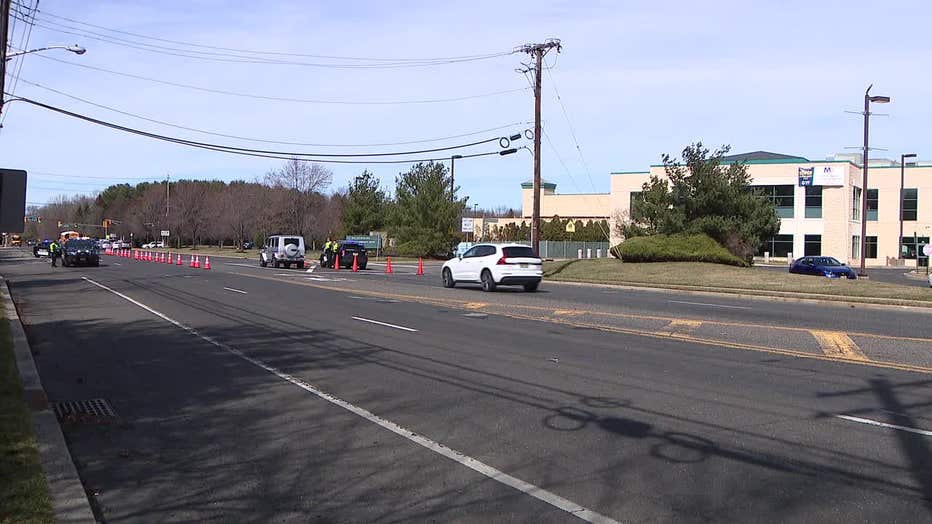 "Safety and security of our children and other members are our primary concern," said Oded Kraus the Director of Katz JCC. "We deplore hatred and violence in any form, as we continue to remain vigilant."

"The Jewish Federation of Southern New Jersey and its family of agencies have made safety a top priority. Our centers have in place security protocols to ensure the safety of their program participants, facility visitors, and all staff. I am very proud of the response and professionalism displayed during this occurrence under the direction of Regional Director of Security William "Bud" Monaghan and Sean Redmond Safety and Security Manager. While we are relieved that this threat was unfounded, we are concerned about the antisemitism behind these threats, and the repetition of threats intended to interfere with day-to-day life. Our Jewish Federation and family of agencies serve not just the Jewish community, but the entire community. Participants from all different backgrounds visit to use our facilities, received social services, take part in cultural and religious programming, and for the opportunity to come together as a community."

According to Kraus, the situation was resolved and the building announced it would reopen at 1 p.m.