Mayor Kenney announced that all code violation notices issued during the protests against police brutality and systemic racism will be waived.&nbsp;

PHILADELPHIA - Philadelphia Mayor Jim Kenney on Wednesday announced that all code violation notices issued during the protests against police brutality and systemic racism will be waived.

“My decision to waive these violations is not a statement on the validity of the individual citations,” Kenney said. "It is a recognition of the core concerns that caused thousands to demonstrate on the streets of Philadelphia."

The notices, issued between May 30 and June 30, excuse all forms of disorderly conduct and related offenses, including failure to disperse and all types of curfew violations.

The decision came at the recommendation of the Law Department and Office of Administrative Review. The city reportedly issued nearly 800 code violation notices.

“We believe that moving forward with these CVNs would have served no useful purpose, and we are glad that the Mayor approved our recommendation that they be waived," City Solicitor Marcel S. Pratt said. 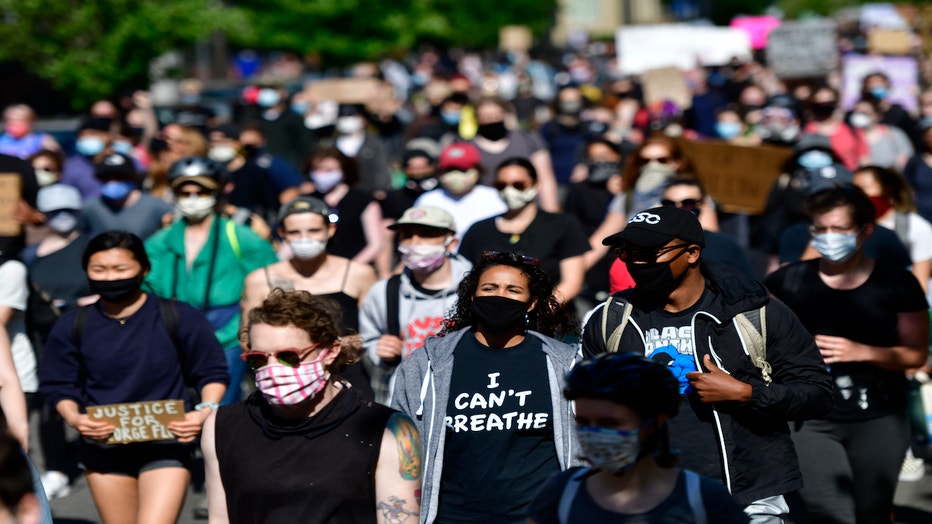 PHILADELPHIA, PA - JUNE 01: A protester wearing a "I CAN'T BREATHE" t-shirt marches through Center City on June 1, 2020 in Philadelphia, Pennsylvania. Demonstrations have erupted all across the country in response to George Floyd's death in Minneapol

Meanwhile, the Philadelphia police union called Kenney's decision to relinquish the code violation charges an endorsement of "outright lawlessness." Speaking on behalf of the union, President John McNesby said Kenney and city leaders have "again apologized to those who displayed unacceptable and criminal behavior."

"It’s sad to see the Mayor and his staff have endorsed outright lawlessness and given up any attempt to hold people accountable for criminal activity. And we question, why our city has a major crime problem," McNesby said.

Any individual who received a CVN for the violations listed above from May 30 through June 30 and has not paid does not need to take any additional action. Any person who has paid their CVN can contact OAR customer service at 215-567-2605 and follow the procedures for a refund.