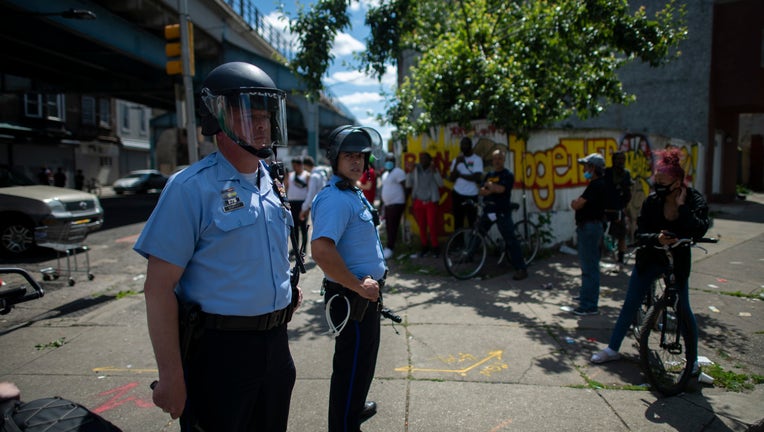 During Friday afternoon's press conference about the ongoing events, Commissioner Outlaw detailed a summary of arrests for various offenses and the current number of officers injured.

A map visually demonstrated where arrests or incidents occurred by district and neighborhood.

The locations on the map include:

In total, 768 arrests were made since the violence began on Saturday. "That number will continue to grow as processing arrested persons continues," Commissioner Outlaw explained.

The Philadelphia Police Department confirmed additional information will be provided later in the coming days.