WASHINGTON (AP) - President Donald Trump may not have obstructed justice, but it wasn't for lack of trying.

Robert Mueller's 448-page report takes the American public inside the room with Trump as he expressed fear that the special counsel would end his presidency and made several attempts to get the people around him to curtail the probe into his campaign and Russian interference in the 2016 presidential election.

Ultimately, Mueller found Trump's inner circle saved him from himself. They refused to carry out orders that could have crossed the line into obstructing justice.

Some key takeaways from the report:

Some occurred in public. Others behind closed doors. Trump ordered his White House counsel to try to have Mueller removed. He directed his former campaign manager to deliver a message to then-Attorney General Jeff Sessions to make a public statement calling the investigation "very unfair." He also wanted Sessions to announce that Trump had done "nothing wrong" and to say that the investigation's scope had been limited.

But people around Trump either refused or quietly allowed the matters to drop.

"The president's efforts to influence the investigation were mostly unsuccessful, but that is largely because the persons who surrounded the president declined to carry out orders or accede to his requests," the special counsel wrote.

NO COLLUSION, BUT NO EXONERATION

Barr was generally right weeks ago when he released Mueller's key findings.

But on the question of obstruction, Mueller said there was evidence on both sides of the question. He said some of Trump's actions related to potential "garden variety" obstruction.

"If we had confidence after a thorough investigation of the facts that the president clearly did not commit obstruction of justice, we would so state. Based on the facts and the applicable legal standards, we are unable to reach that judgment," Mueller wrote.

IS THE REPORT GOOD OR BAD FOR TRUMP?

It depends on who you ask.

Trump's legal team claimed "complete vindication" by the report, and Barr emphasized at his news conference that there was no evidence of collusion.

Trump even tweeted out a Game of Thrones themed meme, saying "For the haters and the radical left Democrats - Game Over."

But the report describes in detail a president driven to interfere in the probe out of fear that it would "call into question the legitimacy of his election" and his own uncertainty that his family or associates may have violated the law.

Mueller wrote that on multiple occasions Trump did things that were "capable of exerting undue influence over law enforcement investigations." Some of that was in private, one-on-one encounters that witnesses relayed to the special counsel.

But the president's public acts also raised questions that they could have led witnesses to feel intimidated or alter their testimony, moves that Mueller said were equally threatening to the "justice system's integrity."

IGNORANCE OF THE LAW WAS A DEFENSE

That was the case for Donald Trump Jr. and a Trump Tower meeting with a Russian lawyer.

In June 2016, Trump Jr. agreed to take the meeting despite it being described in emails as part of a Russian government effort to help his father. Trump Jr. was looking for dirt that could be used against Democratic presidential candidate Hillary Clinton.

The meeting raised questions about whether Trump Jr. and others violated the federal ban on foreign contributions to American political campaigns.

But Mueller, who interviewed many of the participants in the meeting, said he didn't find that he could bring a case.

The special counsel wrote that it was unlikely the government could prove that Trump, Jr. and others in the meeting "had general knowledge that their conduct was unlawful."

MUELLER FELT HE COULDN'T CHARGE TRUMP- EVEN IN SECRET

The report reveals some of Mueller's reasoning behind why he didn't reach a conclusion on the question of obstruction.

He says that he would have exonerated Trump if he could have, but he wasn't able to given the evidence he uncovered. Still, Mueller said that the Justice Department's opinion that a sitting president couldn't be indicted meant he also couldn't recommend Trump be criminally charged, even if he made the recommendation in secret.

That's because Trump could not defend himself during a public trial while in office.

In announcing the release of the redacted report, Attorney General William Barr said he asked Mueller during a meeting in early March about the matter. Mueller replied that he didn't recommend charges against Trump solely because a sitting president can't be indicted, Barr said. 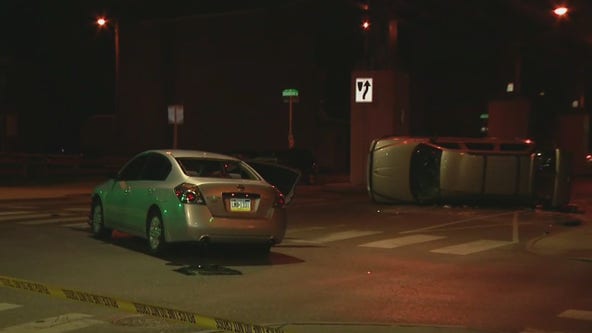 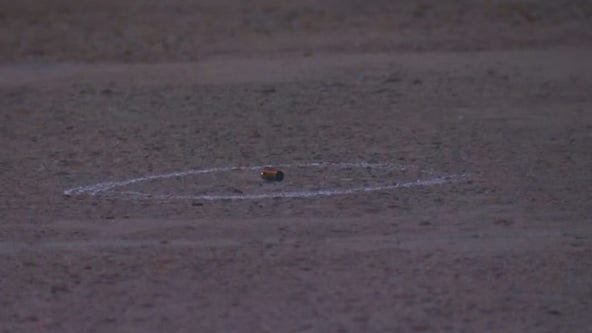