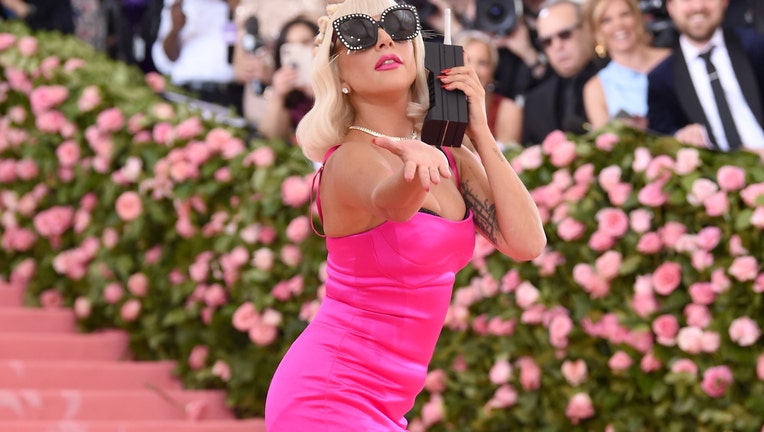 GILROY, Calif. - Lady Gaga announced this week that her Born This Way Foundation will fully fund 162 school classroom projects in communities affected by recent mass shootings, including in Gilroy.

The singer-songwriter posted Friday on Facebook that she was trying to cope with emotions following the violence and was saddened for families of those who lost loved ones.

"In this moment, I want to channel my confusion, frustration, and fury into hope. Hope that we are there for each other and for ourselves."

The performer's Born This Way Foundation is partnering with DonorsChoose.org to fully fund 23 classroom project needs in Gilroy, 14 in Dayton, Ohio and 125 in El Paso, Texas.

On the DonorsChoose site, educators post classroom project requests that donors can choose to support.

An attack on Sunday in Dayton killed 10 people including the gunman and injured more than two dozen others.