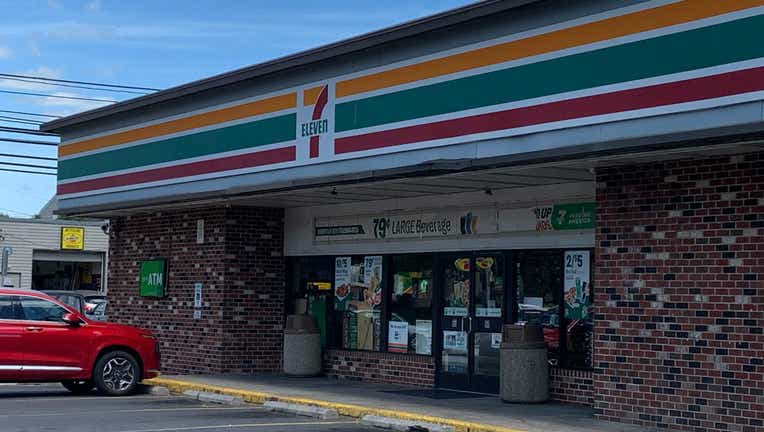 Lottery officials did not say if the ticket has been claimed yet. Players have one year from the game's end-sale to claim their prize, according to a release from the PA Lottery.