"You need to do something before someone gets seriously hurt out here and a family member loses a mother or a father or a son or a daughter," Ardmore resident Crystal Blunt stated. 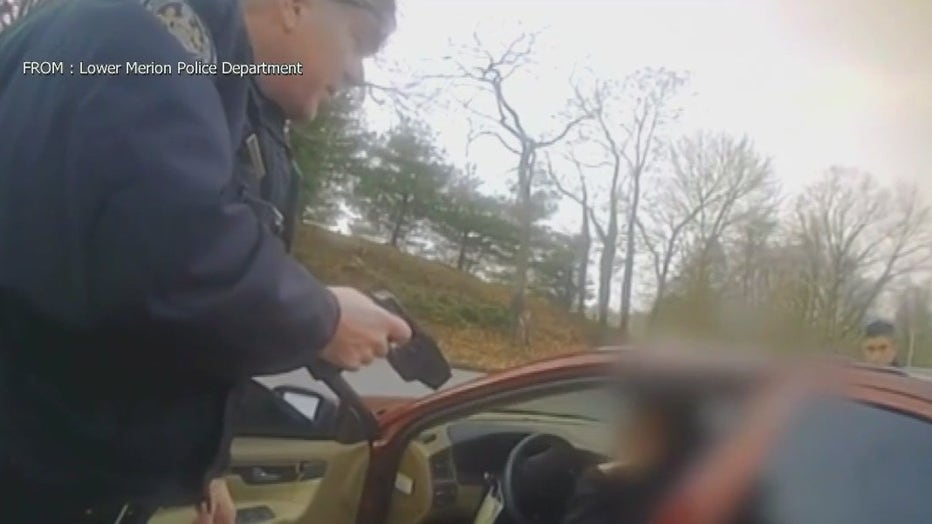 Members of the community expressed sadness and outrage as they watched the video of the police response to a January 8th traffic stop, when police deployed a Taser on a 36-year-old driver several times and pulled her from her car after refusing the officers' commands.

"Something is wrong. Something is wrong and this is repeatedly happening, yet we don’t see any change," President of the Mainline Black Interdenominational Ministries Alliance, Reverend Carolyn Cavaness stated.

"I feel her rights were violated and I feel Lower Merion is better than what I saw on that video," President of NAACP, Mainline branch, Brian Reese-Turner, said.

Lower Merion Police Superintendent Michael McGrath described what happened and tried to be transparent, saying everything was legal, but not up to department standards.

"Clearly, the woman is afraid. Clearly, she’s trying to do everything to save her life," Ardmore resident Ginette Williams said. "The physical violence of reaching inside her car and pulling and yanking on her, tasing her multiple times."

Reverend Scott Dorsey, with Mainline Black Interdenominational Ministries Alliance, says this cannot happen again. "Our goal tonight is to say let’s fix this. In my mind, there’s no way I felt like you had to put your hands or use that kind of force on a woman."