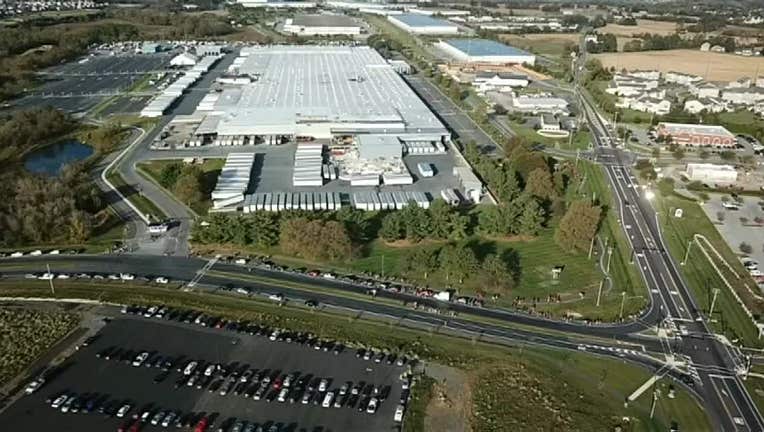 Hundreds of workers are facing layoffs at the Mack Truck plant in Lehigh County, Pennsylvania.

MACUNGIE, Pa. - Mack Trucks plans to lay off 305 employees at its assembly plant north of Philadelphia, the company said Wednesday.

Mack blamed the layoffs at its Lower Macungie Township plant on a downturn in the heavy-duty truck market. They will reportedly take effect at the end of February, and the cuts represent about 13% of the plant's payroll.

“We regret having to take this action, but we operate in a cyclical market, and after two years of extremely high volumes, we have to adapt to reduced market demand,” said Mack spokesman Christopher Heffner.

Employees, most of whom belong to the auto workers union, were informed of the news Wednesday.

The cuts were expected after Mack said last month that it would need to slow production to cope with reduced demand. Mack expects the North American truck market to be down nearly 30% this year.