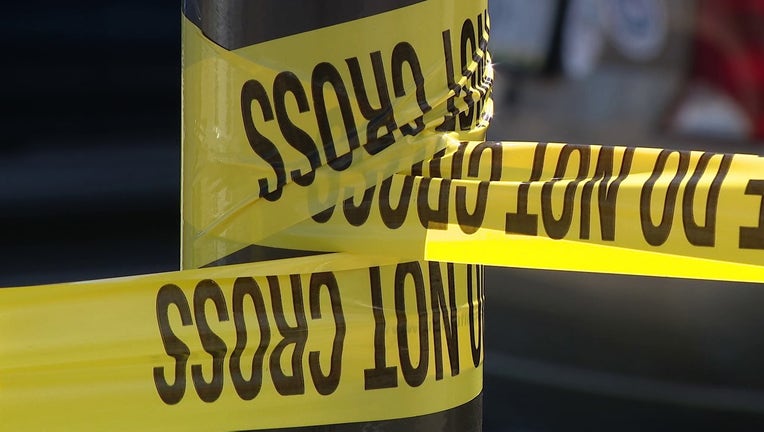 Investigators say 24-year-old Takieyn Harris was shot once in the stomach and rushed to Lankenau Hospital by responding officers.

The victim was listed in critical condition but succumbed to his injuries hours later.

No arrests have been made, though a weapon was recovered.