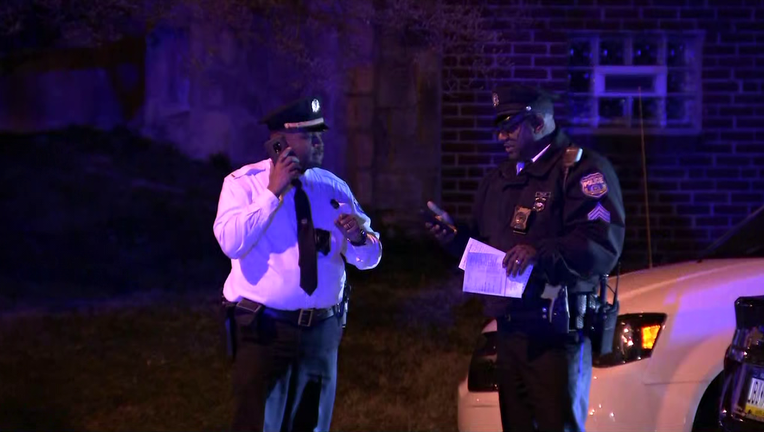 WEST OAK LANE - A 25-year-old man is dead after he was shot multiple times in West Oak Lane.

Officials say police responded to the 7800 block of Gilbert Street Sunday, just after 8:15 p.m. for a shooting.

Police arrived to find one 25-year-old man shot in the stomach and in his face. 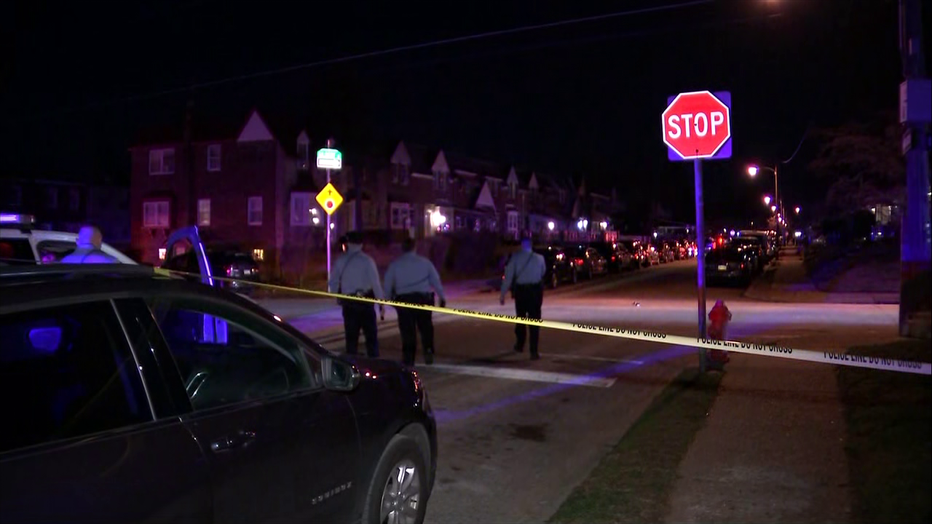 The man was rushed to Einstein Medical Center. He was pronounced dead at the hospital.

Officials explained 14 spent shell casings were found near the victim. The incident was recorded on private surveillance cameras.